US Monitoring Iranian Warships That May Be Headed to Venezuela 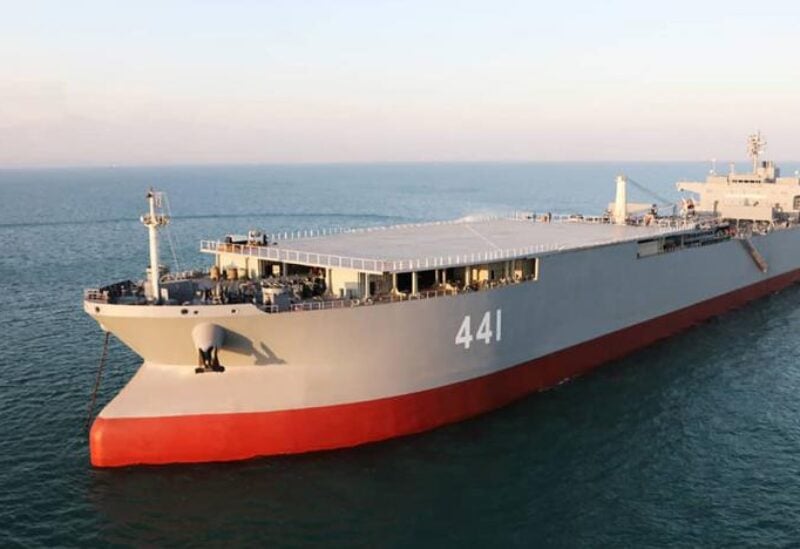 US national security officials are monitoring two Iranian naval vessels possibly destined for Venezuela, in what would be a provocative move at a tense moment in US-Iran relations.

An Iranian frigate and a former oil tanker called the Makran were traveling south along the eastern coast of Africa, Politico website quoted on Sunday three people familiar with the situation as saying.

“US officials do not know for sure the destination of the Iranian ships,” these officials said, adding the vessels may be ultimately headed for Venezuela.

The same people, who spoke on condition of anonymity to discuss the sensitive subject, said Iran’s intent in sending the vessels in the direction of the Western Hemisphere remains a mystery, as does their cargo.

The website wrote that the mere presence of Iranian warships in America’s backyard would represent a challenge to US authority in the region — and would likely inflame the debate in Washington over President Joe Biden’s decision to re-open negotiations with Tehran.

Iranian media has claimed the 755-foot long Makran, which was commissioned this year, can serve as a platform for electronic warfare and special operations missions.

Earlier, Iranian officials have boasted of the ship’s missile and weapons capabilities, saying that it’s able to carry six to seven helicopters, as well as drones.