US names condition for Russia to avoid new sanctions 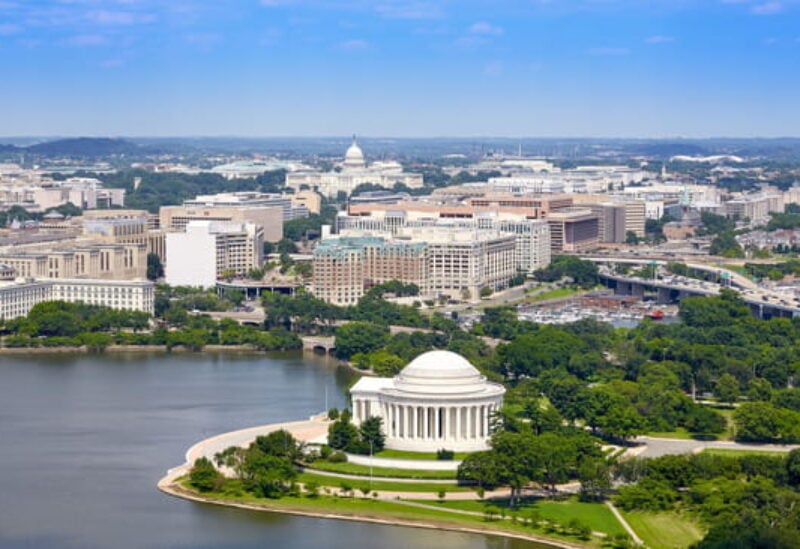 This week, the United States and the European Union imposed new sanctions against Russian officials in connection with the situation around jailed Russian opposition vlogger Alexei Navalny. Last week, Deputy Foreign Minister Sergei Ryabkov said that Washington alone has already slapped Moscow with over 90 rounds of restrictions in recent years.

Russia could avoid a second round of sanctions over Navalny if it destroys its alleged ‘undeclared chemical weapons programme’, a State Department spokesperson has told Russian business newspaper RBC.

“We urge Russia to declare and destroy its undeclared chemical weapons programme under international supervision,” the spokesperson said, pointing to legal penalties outlined in the US Chemical and Biological Weapons Control and Warfare Elimination Act of 1991 (CBW).

The State Department used the pretext of the 1991 law for its Navalny-related sanctions this week. In a statement on 2 March, Secretary of State Antony Blinken said that the US “exercised its authorities” in the form of sanctions “to send a clear signal that Russia’s use of chemical weapons and abuse of human rights have severe consequences, adding that “any use of chemical weapons is unacceptable and contravenes international norms.”

“The requirements of the CBW are clear. Russia has the opportunity to avoid future sanctions under this law if it takes on the obligation to stop using chemical weapons, and allows inspections at facilities to verify that this obligation is being met,” the State Department spokesperson told RBC.

Russia completely eliminated its 40,000 ton stockpile of Soviet-era chemical weapons in the late 2010s under the direct supervision of the Organization for the Prohibition of Chemical Weapons, in accordance with its obligations under the Chemical Weapons Convention, which Moscow ratified in 1997. In September 2017, President Vladimir Putin presided by videoconference over the destruction of Russia’s last chemical artillery round at a disposal plant in Udmurtia region.

Speaking to reporters on Thursday, Kremlin spokesman Dmitry Peskov pointed to Moscow’s “declared and verified” destruction of its chemical weapons stocks, and urged Russia’s partners to follow the country’s example.

Despite its adoption of the CWC, the US has yet to destroy its own stocks of chemical weapons, with Washington currently projecting to complete the elimination of the weapons class by 2023 after pushing back the deadline repeatedly.

Earlier, Moscow blasted the US and Europe over the Navalny sanctions on Tuesday, with Foreign Ministry spokeswoman Maria Zakharova characterizing them as the ‘triumph of absurdity over reason’ used as “an excuse to continue open interference in our internal affairs.”

Russia will “react” to the new restrictions “on the basis of the principle of reciprocity, not necessarily symmetrically,” Zakharova warned.

The US sanctions against Russia included Treasury Department Office of Foreign Assets Control restrictions against the chief of the FSB, the prosecutor general, and several other senior political and security services officials. It’s unclear what impact the sanctions will actually have on these persons, and whether they even have any assets abroad to be seized, or do any personal travel abroad. Along with personal sanctions, the US Department of Commerce has introduced restrictions against 14 Russian entities, including 13 private companies and a state research institute.

On Wednesday, Peskov called the US claims about Navalny’s “highly likely” poisoning “disgraceful” and asked why the Us and their EU colleagues appear to be deliberately concealing evidence related to the case.