US names Richard Norland as special envoy to Libya 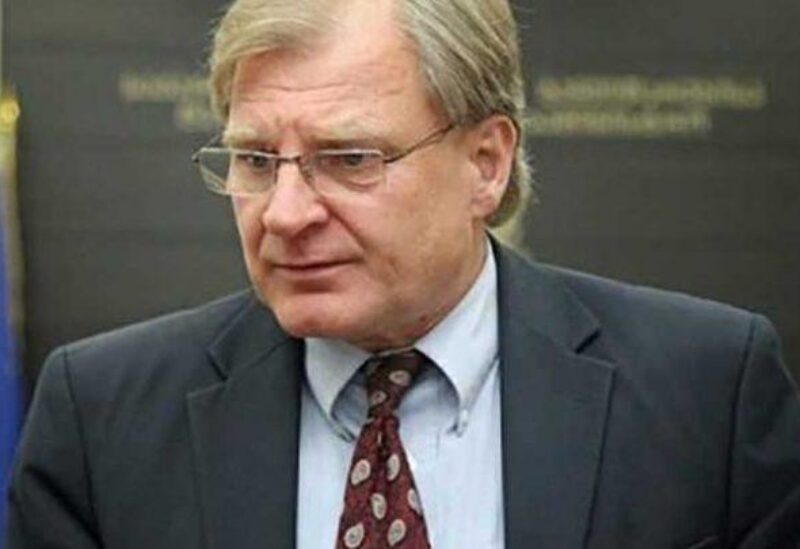 The US State Department announced on Monday the appointment of Richard Norland as special envoy to Libya.

Mr Norland currently serves as ambassador to Libya and his role will be expanded to include “diplomatic efforts to promote international support for a Libyan-led, inclusive and negotiated political solution to the conflict, facilitated through the UN”.

The three-time ambassador has had a long career in the foreign service. He has served as chief of mission at the Libya External Office in Tunis since August 2019.

“The addition of the US special envoy role to Ambassador Norland’s chief of mission responsibilities signifies the importance the United States attaches to focused, high-level diplomatic outreach in support of the Libyan political process culminating in elections on December 24, 2021,” the State Department said in a release.

“He will work closely with key partners to strengthen efforts to keep the political process on track and ensure the removal of foreign forces from Libya” as well as support “the Libyan people as they seek lasting peace, security and prosperity in their country”.