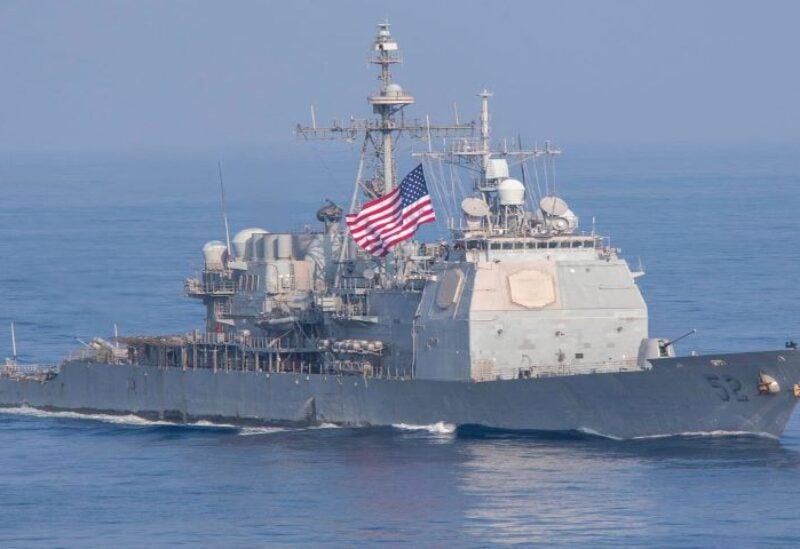 According to a US official, the US Navy is considering adding unmanned Israeli boats to its joint Middle East operations, a move that may bolster Israel’s growing position in regional military arrangements as it normalizes relations with Gulf rivals.

Bahrain, which is home to the US Navy’s Fifth Fleet and other multinational naval task forces, is receiving Israeli Prime Minister Naftali Bennett for the first time since the two countries normalized relations in 2020.

Officials said Israel will become the 29th country to send an attaché to the fleet’s Manama headquarters, adding that the yet-unnamed envoy would most likely be a navy captain or commander.

According to a US official, the decision to deploy the envoy in the Gulf country is about “keeping the lines of communication open” bilaterally between Israel and the navy.

The nomination has yet to be publicly confirmed by Israel.

Enhanced collaboration
At a meeting on Tuesday, Bennett informed Fleet Chief Vice Admiral Brad Cooper that he expects “the cooperation among the region’s countries and powerful friend the United States to keep increasing closer,” according to the prime minister’s office.

As part of current Gulf exercises, the Fifth Fleet is studying hundreds of unmanned vehicles, including Israeli-made surface drones as possible complements to flying and underwater drones, according to a US official.

“The Israelis are obviously interested in exploiting this technology,” the official claimed, adding that a fleet commander had recently visited Israel’s Haifa to investigate surface drones.

There was no immediate response from an Israeli military spokeswoman.

Forces from the UAE, Bahrain, Israel, and the Bahrain-based US Naval Forces Central Command (NAVCENT) participated in a security drill in the Red Sea in November, marking the first publicly acknowledged naval exercise between the US, Israel, and its two new Gulf allies.

Bennett portrayed his two-day trip as an opportunity to form a united front against Iran and its allies, particularly the Houthi rebels in Yemen, whose attacks on the UAE earlier this year shook the oil-producing region.

On Tuesday, Bennett visited with Bahrain’s King Hamad bin Isa Al Khalifa, government ministers, and members of the Jewish community. Bennett underlined the importance of expanding economic and other ties during a town hall meeting with Bahraini civil workers and journalists.

“I’ll be your representative there” (in Israel). He went on to say, “I want to’sell Bahrain.'”

According to Bennett’s office, Israel and Bahrain also signed a research and development pact and agreed to speed up negotiations on an investment protection agreement to encourage investment flows.

Bennett told Bahraini publication Alayam that “Israel and Bahrain are grappling with enormous security issues emanating from the same source: the Islamic Republic of Iran.”