US: Nuclear engineer and wife charged with trying to sell secrets 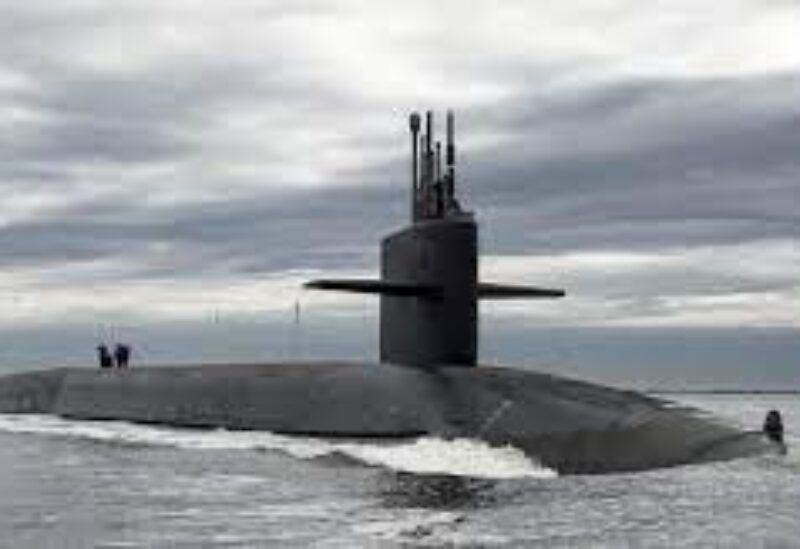 Nuclear engineer Jonathan Toebbe and his wife Diana, were arrested by US authorities, for trying to sell secret information about the design of nuclear submarines and passing it on to another country.
They were arrested in an operation during which over the course of a year, the couple allegedly sold sensitive information to an undercover FBI agent who had posed as a representative of a foreign power.
In a statement from the US Department of Justice, Attorney General Merrick Garland said: “The complaint charges a plot to transmit information relating to the design of our nuclear submarines to a foreign nation.”
Garland went on to say: “The work of the FBI, Department of Justice prosecutors, the Naval Criminal Investigative Service and the Department of Energy was critical in thwarting the plot.”
According to the Justice Department statement, Toebbe is an employee of the Department of the Navy where he had served as a nuclear engineer on the Naval Nuclear Propulsion Program. He had top secret security clearance and had access to restricted information.
The Justice Department alleges that on April 1, 2020, Toebbe sent a package to a foreign government with a sample of restricted information and detailed intention of forming a covert relationship to make purchases of more top-secret information.
Toebbe was under the mistaken belief that the individual he was dealing with was a representative from a foreign government, when in fact the person was an undercover operative.
In one transaction the Justice Department mentions, sensitive information was stored on a memory card and was concealed inside half a peanut butter sandwich which was left at a “dead drop” location — a method of handing over items or information by using a secret location — while his wife acted as lookout.
Toebbe received cryptocurrency payments amounting to $30,000 (€25,919) for that particular instance.
In another dead drop operation, a memory card was concealed in a chewing gum packet. Toebbe received $70,000 for that transaction.