US Official Accuses Iran of Fueling Conflict in Yemen 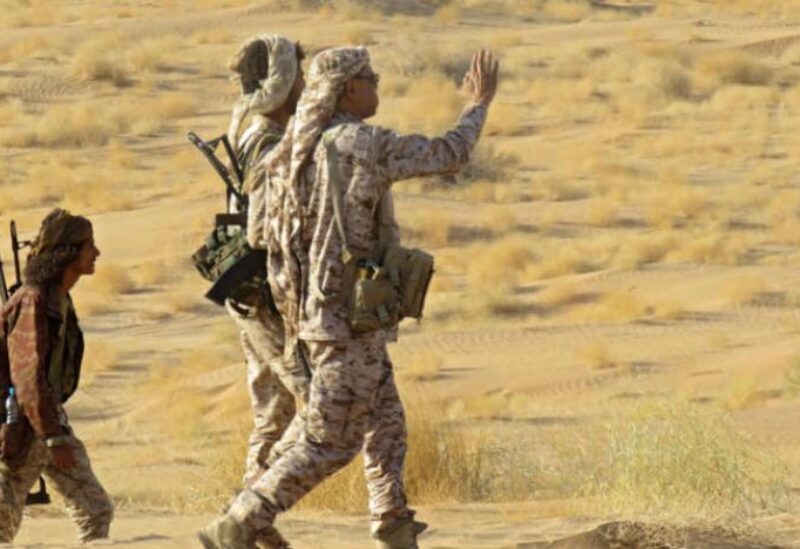 Iran’s role in Yemen remains negative, said a US official while pointing out that Tehran has chosen to fuel the conflict that has been going on in the war-torn country for nearly seven years.

This makes finding a final and swift solution for Yemen a priority, added the official, who requested anonymity.

Speaking to a group of reporters in Riyadh on Wednesday evening, the US official confirmed that UN Security Council resolution 2216 is the primary framework for dealing with the Yemeni crisis despite the difficulty of implementing it on the ground.

“I know that it is difficult to implement in reality, but we have to ask: How can an armed militia, as the Houthis operate in Yemen, participate in the peaceful phase,” said the official.

“This issue can be dealt with when we reach the negotiation, and our efforts are focused on bringing the parties together to negotiate,” he added.

He considered the visit of US National Security Adviser Jake Sullivan to Saudi Arabia about two weeks ago very constructive. Sullivan had met with Saudi Crown Prince Mohammed bin Salman.

“I see a strong convergence in the Saudi-American vision on Yemen,” said the official about Sullivan’s visit.

He stressed that the Biden administration prioritizes resolving the Yemeni crisis in cooperation with the Yemeni government, Saudi Arabia, and partners in the region.

“We know that this cannot be done on our own,” said the official about US efforts.

Clarifying that the US is sure that there is no military solution to the conflict in Yemen, the official stressed the need to “create conditions for Yemeni parties to discuss their future.”

“The goal is not only a cease-fire, but we also want to see Yemen turn from conflict to peace.”

When asked about Iran’s role in Yemen, the official said: “We did not see any positive role in the conflict for Iran.”

“Instead, it chose to fuel the conflict, and therefore the US feels the importance of quickly resolving the crisis, as a result of the pressure imposed on the Yemenis.”