US official: No guarantee future administrations will stay in Iran nuclear deal 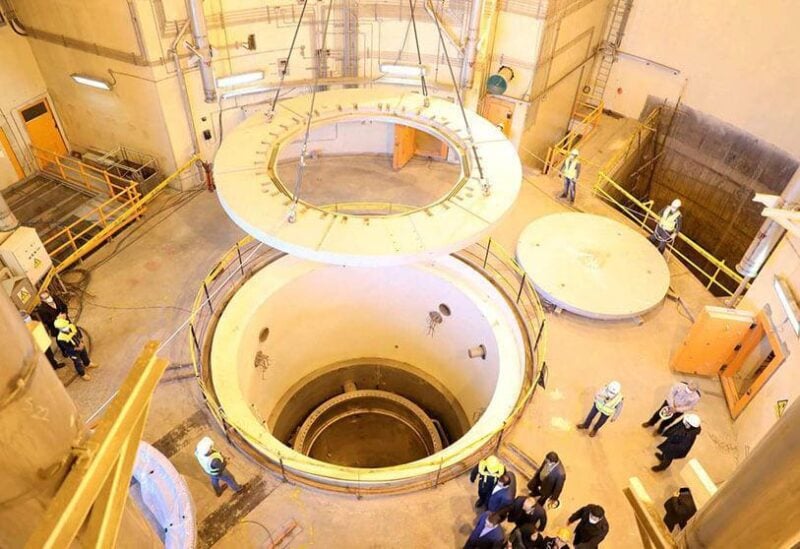 A senior US official says there will be no guarantee that a future administration would necessarily stick to a revived Iran nuclear deal, which was abandoned in bad faith by the former administration of Donald Trump in May 2018.

“I think it’s clear there is no such thing as a guarantee,” the unnamed official was quoted as saying by the US State Department during a briefing  on Wednesday, when asked about Iran’s insistence on getting a written guarantee from the US that a future administration will not exit the deal again.

The remarks came after the conclusion of another round of high-profile talks in Vienna, which began early this month, with the aim of restoring the landmark 2015 nuclear agreement, officially called the Joint Comprehensive Plan of Action (JCPOA).

“This is a political understanding in which – and it was clear at the time of the JCPOA that it is the sovereign right of all participants to decide whether they want to maintain their participation or not,” the US official said.

The official said the Biden administration, should it reach an understanding with Iran and other parties to the JCPOA, would act in good faith, but there is “no such thing as a guarantee and I think, again, we have made that clear to Iran that it’s not something that the US can or will give.”

Ever since Joe Biden emerged as the victor in the 2020 US presidential election, hopes were raised over a possible revival of the JCPOA.

Biden had promised to rejoin the deal and desert Trump’s maximum pressure on Iran, but his administration has so far refused to take practical steps toward the agreement.

Without a firm guarantee from the US and in light of its past violations, observers say Iran has every right not to trust Washington’s intensions in the ongoing talks.

Tehran and Washington have differing views on some other issues as well.

Iranian President Hassan Rouhani said on Wednesday that reviving the JCPOA requires the removal of US sanctions, then Iran’s verification of the sanctions removal, and finally Tehran’s return to its nuclear obligations under the deal.

The US official said that’s not a sequence that “we could accept” and claimed that “I don’t think it’s a sequence that the other participants in the JCPOA believe is a reasonable one.”

“There are many other forms of sequencing that one could discuss, and we’re open to that, but we’re not going to accept a process in which the US acts first and removes all of the sanctions that it is committed to removing before Iran does anything.”

Earlier this week, an informed source told press tv that Iran would not accept a sequential removal of sanctions in the JCPOA Joint Commission meetings held in the Austrian capital, stressing that the bans must be removed altogether.

The Islamic Republic would by no means settle for the suspension, easing or extending the waiver of sanctions, the source said on Tuesday, reiterating that the bans should be removed in their entirety.

Elsewhere in his remarks, the US State Department official clarified the kinds of sanctions Washington thinks it would need to lift in order to come back into compliance with the JCPOA.

The official said some of the sanctions the Trump administration imposed on Iran are “consistent” with the JCPOA while others need to be lifted in order for the US to come back into compliance.

And then a third category, the US official continued, are those that the Trump administration “deliberately” and “avowedly” imposed by invoking other labels such as support for terrorism to hinder the US return to the JCPOA.

“So that has made it more difficult. We have to go through every sanction to make sure whether – to look at whether they were legitimately or not legitimately imposed,” the official added. 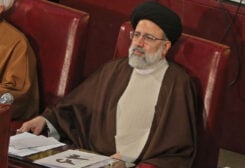 UNIFIL: Our soldiers are on-site, cooperating with Lebanese Armed Forces