US places bounty on Al Qaeda chief in North Africa 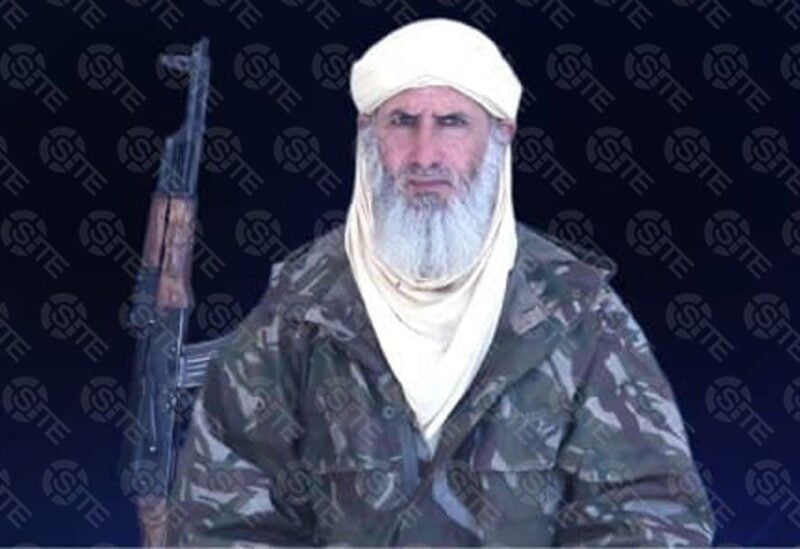 The US on Wednesday placed a bounty of up to $7 million on the leader of Al Qaeda in the Islamic Maghreb, the organisation’s North African branch.

The State Department’s Rewards for Justice programme announced that it would offer the money “for information leading to the location or identification of Abu Ubaydah Yusef AL- Anabi who now leads the group.

REWARD! Up to $7 Million
For Info on AQIM Leader

Abu al-Anabi is the new leader of the terrorist group al-Qa'ida in the Islamic Maghreb (AQIM). In 2009, AQIM killed U.S. citizen Christopher Leggett in Mauritania.

Help us bring AQIM leader al-Anabi to justice. Text us your info. pic.twitter.com/mfrEiN5Bio

Al Anabi, an Algerian citizen, had led Aqim’s media and propaganda operations but became the leader of the group last year after French troops killed his predecessor, Abdelmalek Droukdel, in Mali.

While most of the group’s fighters are engaged in ground combat in Mali, he and many of the organisation’s leaders are thought to be based in Algeria.

The group rebranded and pledged allegiance to Al Qaeda’s global network in 2006. According to The National.