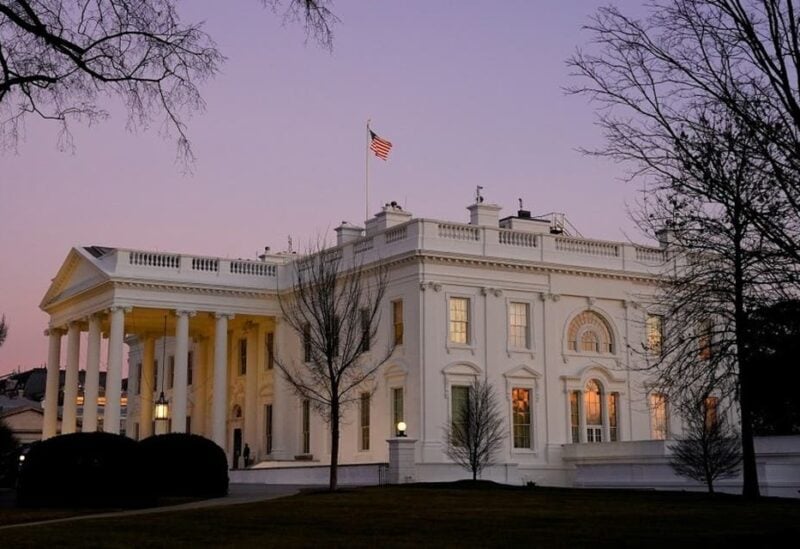 In a bid to disrupt the deployment of a weapon that Ukrainians say have terrorised populations and are manufactured by Iran’s US-sanctioned weapons program, Biden administration reportedly plans to hit the Russian defence industry linked to the transfer of Iranian military drones that Russia is allegedly using in Ukraine, Wall Street Journal reported.
The Biden administration will reportedly sanction 170 largely Chinese entities allegedly involved in illegal fishing throughout the Indo-Pacific.
The fishing activities, apart from exhausting critical fishing stocks, have also been exploited by Beijing to expand its maritime powers by establishing multiple ports outside of China. An official quoted by Wall Street Journal claimed that sanctions have also been drafted over China’s human rights abuses against Tibetans and harassment of the followers of exiled Tibetan spiritual leader Dalai Lama.
Earlier this year, Urza Zeya, State Department’s special coordinator for Tibetan issues had said that the Biden administration will hold China accountable for human rights abuses against the Tibetan people, among other ethnic minorities living under China-administered regions.
The sanctions will freeze any assets the targets have within the jurisdiction of the United States, prevent their travel to the US and prohibit business dealings with them. The entity under sanction finds its access to foreign markets cut off, following which its operations are affected up to the point of dissolution.
In past, both China and Russia have renounced the US sanctions as Washington’s “legal overreach” and the US effort to meddle in the sovereign affairs of other countries.