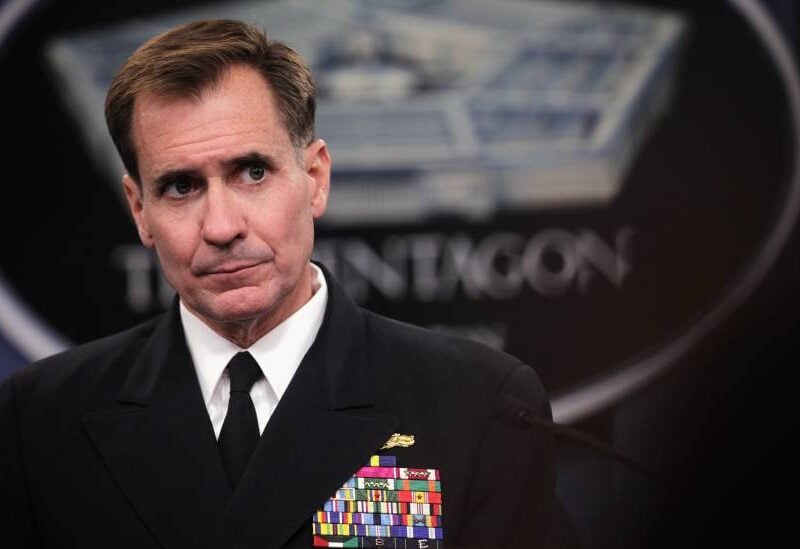 Pentagon spokesman John Kirby has announced multiple war games to be held across Europe, demanding that Russia should open up about its defense drills on its borders.

Kirby on Thursday described Defender Europe 21 underway in central Europe as “a large exercise designed to build readiness and interoperability among NATO allies and partners”.

The maneuvers, he said, are led by US Army-Europe, but has significant US Navy and US Air Force participation.

“The exercise continues with the Virginia class submarine USS New Mexico, arriving in Tromso, Norway, earlier this week,” he said at the Pentagon.

“In the next few days, there’ll be exercises ongoing in Albania, Bosnia-Herzegovina, Croatia, Germany and North Macedonia.”

Another war game, dubbed Astral Knight 2021, will be held by US Air Forces in Europe and Africa. Kirby described it a joint multinational exercise involving service members from the US, Albania, Croatia, Greece, Italy and Slovenia that will test integrated air and missile defense.

“It focuses on defending key terrain and scheduled training will involve a combination of flight operations and computer-assisted scenarios,” he said.

Kirby touched on yet another war game called Steadfast Defender to be led by French Army Lt. Gen. Brice Houdet, saying its aim is to to improve the readiness of forces to “defend NATO”.

“This is what we do. We train to be ready, to have operational mentality and capability,” he said.

“Compare this transparency with Russia’s recent snap ‘exercise’ to Crimea and along its border with Ukraine,” Kirby added.

Last month, Russia launched major military exercises in the Crimean Peninsula near the southern borders of Ukraine under the personal supervision of Defense Minister Sergei Shoigu. Around 10,000 ground troops and more than 40 warships took part in the maneuvers.

Moscow has reiterated that its military activities are taking place inside its sovereign territory and are in response to a stepped-up US and NATO presence near Russian borders.

Russia has accused the the US and NATO of “provocative activities” in the waters and airspace of the strategic Black Sea, with Shoigu charging that Kiev was trying to destabilize the situation in Ukraine’s eastern Donbass region.

Kiev and Moscow have traded blame in the past weeks for a spike in violence in the Donbass, where Ukrainian troops and pro-Russian forces have been fighting since 2014.

NATO forces have long been engaged in US-led wars in Iraq, Afghanistan, Libya, and Syria.

US military presence and war games throughout the world – particularly in the Persian Gulf, the West Asia, the Caribbean, the Far East, Africa and Eastern Europe – have widely been censured as provocative and aggressive in nature.