US plans to remove military forces in Gulf region 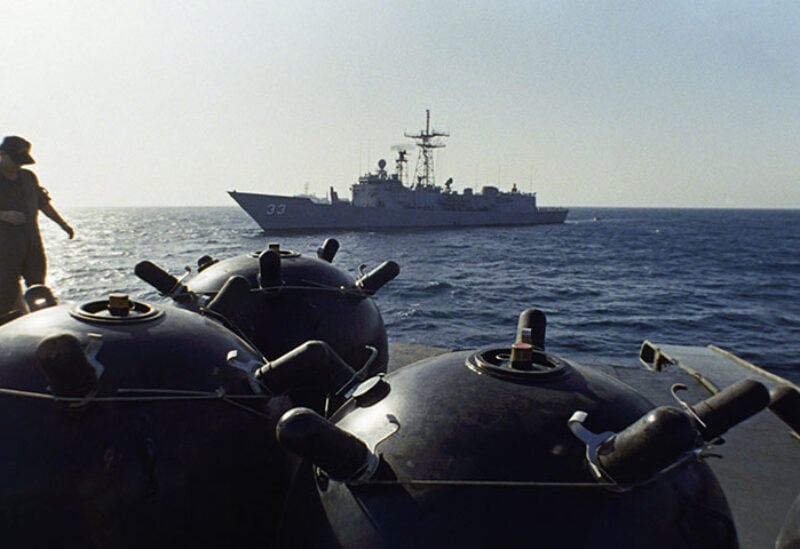 US military forces in Gulf

President Joe Biden directed the Pentagon to move away military forces and capabilities from the Gulf region as the administration looks to reduce its presence in the Middle East, the Wall Street Journal reported on Thursday.

The US has removed at least three Patriot anti-missile batteries from the region, including one from Prince Sultan Air Base in Saudi Arabia that had been placed there in recent years, the Journal reported.

Other military reductions include an aircraft carrier and surveillance systems, which will be redirected to other undisclosed regions, and more are being considered.

With the removal of military equipment, a reduction in personnel can also be expected.

As of late 2020, there were 50,000 American troops stationed in the region, down from a high of about 90,000 at the beginning of the year, when tensions between former president Donald Trump and Iran were at an all-time high.

The move to reduce America’s military presence in the Gulf comes as attacks from Yemen’s Houthi forces against longtime US ally Saudi Arabia have intensified and increasingly targeted civilians.

Saudi Arabia has not confirmed the attack.

Weeks into his presidency, Mr Biden announced the US would end support for Saudi-led offensive operations in Yemen.

Mr Biden has been reshaping the US role in the Middle East as he looks to detach from the region, which has been a top US military priority for decades.

He has instead focused on dealing with what he considers to be top competitors, like China and Russia, in his foreign policy.

Mr Biden faces a May 1 deadline to decide on whether to pull US troops from Afghanistan, where they have been deployed for nearly two decades.

The US has 2,500 troops in Afghanistan but is looking for a political settlement between Taliban insurgents and the government in Kabul that would allow them to leave.

“It’s going to be hard to meet the May 1 deadline just in terms of tactical reasons,” Mr Biden has said. “It’s hard to get those troops out.”