US President Biden thanks UAE for support in Afghan evacuation 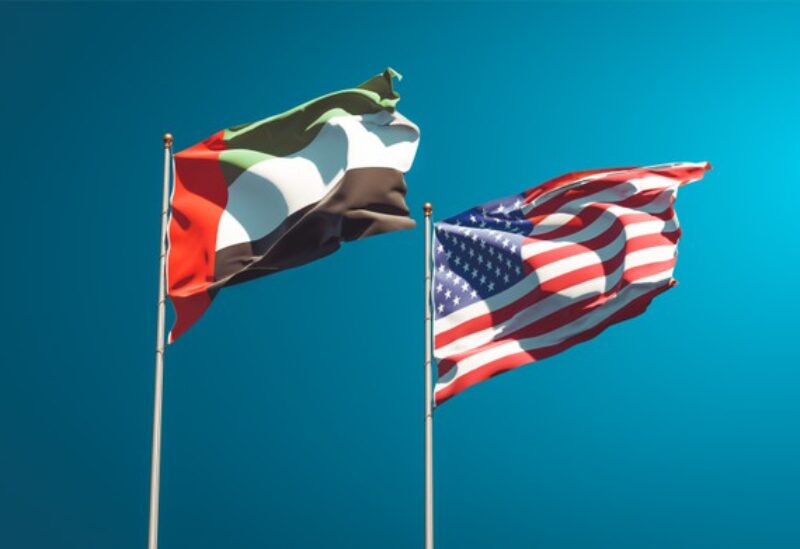 During a phone call last night, WAM said quoted an Emirati official saying the US president has expressed his thanks and appreciation for the support and facilities provided by the UAE in the evacuation of American diplomats and nationals from Afghanistan, as well as citizens of friendly countries, and Afghans who hold visas for these countries.