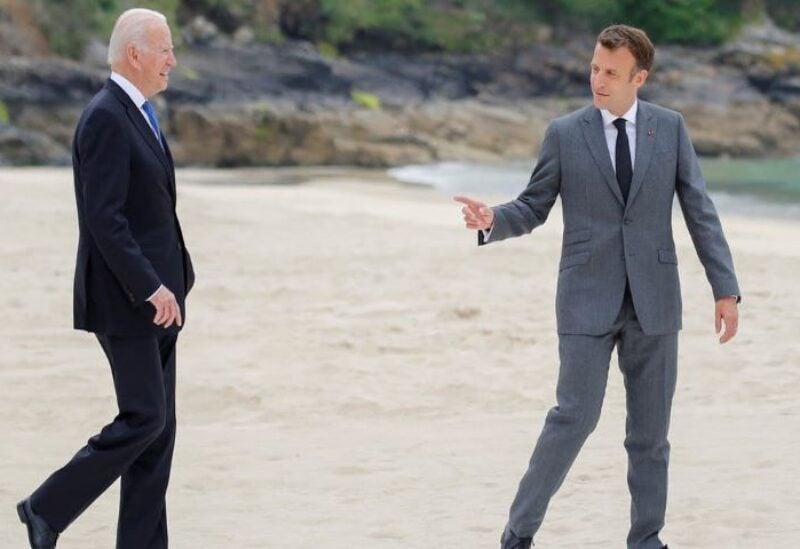 The White House said on Tuesday that US President Joe Biden will meet with his French counterpart Emmanuel Macron in Rome on Friday.

National Security Advisor Jake Sullivan told reporters said the joint meeting will be ahead of the G20 summit in the Italian capital. Biden will meet Pope Francis at the Vatican the same day.

The Biden-Macron meeting is billed as a chance to settle a conflict that flare up after Australia scrapped a deal to buy French conventional submarines in favor of a new plan to acquire US nuclear-powered submarines.

The episode saw France not only stripped of a lucrative contract but prompted Paris to question its transatlantic relations.

Biden will arrive in Rome on Thursday, and will follow the G20 meeting on the weekend with the UN climate summit in Glasgow on Monday and Tuesday.