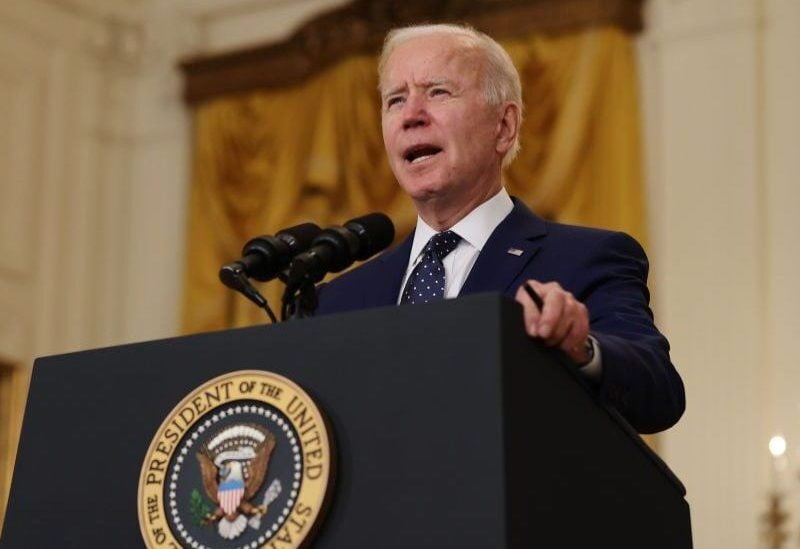 On the margins of a White House photo session, US President Joe Biden was overheard on a live microphone on Monday calling a Fox News journalist a “dumb son of a bitch.”

As journalists exited the room following the presentation, a Fox News reporter, a favorite of conservatives, inquired whether inflation is a political liability.

The Democratic leader began by deadpanning, presumably unaware that his microphone was still on: “It’s a great asset.” “Another round of inflation.”

Then he murmured, “What a foolish son of a bitch,” before looking down briefly.

A pool reporter in the room at the time stated that he couldn’t hear what Biden said because of the commotion.

He did, however, say that he would “direct your attention to footage of the event if you are interested how the president truly feels about being asked about inflation by Fox’s Peter Doocy.”

In a subsequent Fox interview, Doocy dismissed the slur.

“Yeah, no one has fact-checked him yet and declared it’s not true,” the journalist casually added.

Later, Doocy said that Biden contacted him within an hour and stated, “It’s nothing personal, friend.”

When Biden has made a mistake in the past, the White House has raced to clarify or retract his remarks.

However, the White House seems to have no qualms with owning it this time, releasing a transcript of the event that contained the statement, ensuring it became part of the official historical record.

“Just adds a certain something,” tweeted Katie Rogers, the New York Times’ White House correspondent, along with a screenshot of the transcript.