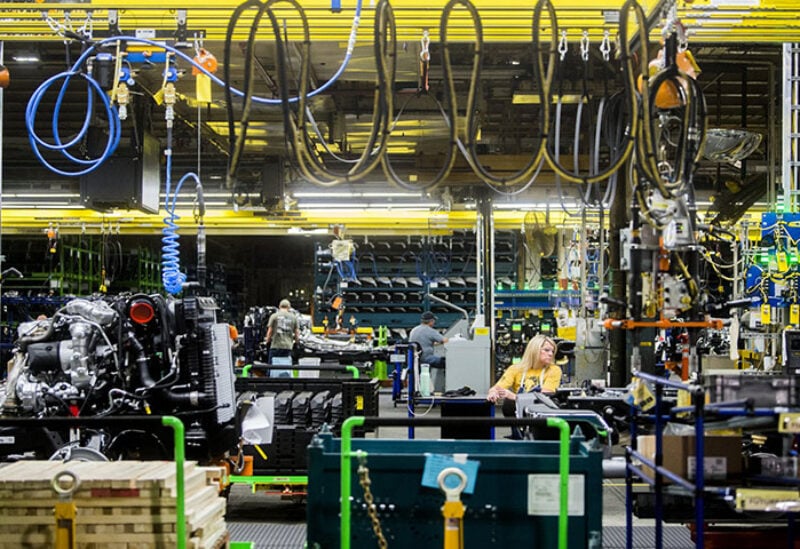 U.S. producer prices increased strongly in February, leading to the largest annual gain in nearly 2-1/2 years, but considerable slack in the labor market could make it harder for businesses to pass on the higher costs to consumers.

The producer price index for final demand rose 0.5 percent last month, the Labor Department said on Friday. That followed a 1.3 percent jump in January, which was biggest advance since December 2009.

In the 12 months through February, the PPI surged 2.8 percent, the most since October 2018. The PPI increased 1.7 percent year-on-year in January. Last month’s increase in the PPI was in line with economists’ expectations.

Inflation is expected to accelerate in the coming months and exceed the Federal Reserve’s 2 percent target, a flexible average, by April as declining coronavirus infections and a faster pace of vaccinations allows for greater economic re-engagement.

Part of the anticipated spike in inflation would be the result of price decreases early in the pandemic washing out of the calculations. Many economists, including Fed Chair Jerome Powell, do not expect the strength in inflation will persist beyond the so-called base effects.

“Beyond a rise in the metrics this year on base effects and a fuller reopening of the economy that will revive demand, price pressures are unlikely to keep accelerating, given an incomplete recovery in the labor market,” said Rubeela Farooqi, chief U.S. economist at High Frequency Economics in White Plains, New York.

At least 20.1 million Americans are on unemployment benefits, limiting businesses’ ability to ask for higher prices.

A 6.0% jump in the cost of energy goods accounted for more than two-thirds of the broad-based rise in the PPI last month. Energy prices rose 5.1% in January.

The cost of services edged up 0.1% last month after accelerating 1.3% in January, which was biggest increase since December 2009. Goods prices rose 1.4%, matching January’s gain.