US provides $3 million for information on Iraq attacks 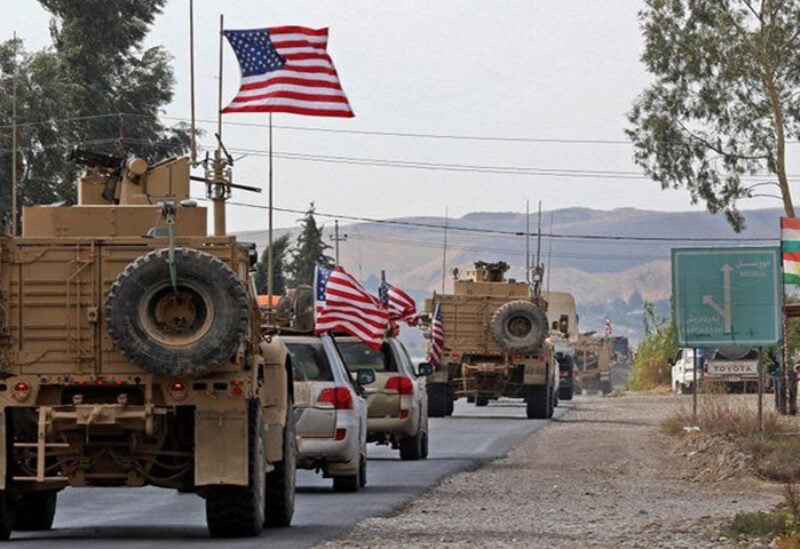 US troops in Iraq being attacked by terrorists

The US will offer a reward up to $3 million for information on attacks against Americans in Iraq, Department of State’s Rewards for Justice program said Thursday.

The announcement comes a day after an attack was carried out with three “explosive-laden” drones on Baghdad airport, where US troops are deployed.

“O faithful people of Iraq, cowardly terrorists are attacking US diplomatic missions in Iraq, then they are fleeing to hide among civilians,” said a statement in Arabic on the Twitter account of Rewards for Justice.

“America is offering a reward of up to $3 million for information on planned attacks or past ones against American diplomatic installations,” said the statement, which was accompanied by a video.

It provided a US telephone number, and said the information could be sent via the messaging apps Whatsapp, Telegram or Signal.

US interests in Iraq have come under repeated attacks since October 2019, including with rockets, with the United States routinely blaming them on Iran-backed factions.

Since the beginning of the year, a total of 42 attacks have targeted the US embassy in Baghdad, Iraqi bases housing US troops or Iraqi convoys carrying logistical support.

The latest attack on Wednesday was carried out with three drones packed with explosives, the Iraqi army said on Thursday.