US pushes for world’s biggest UN election mission in Iraq 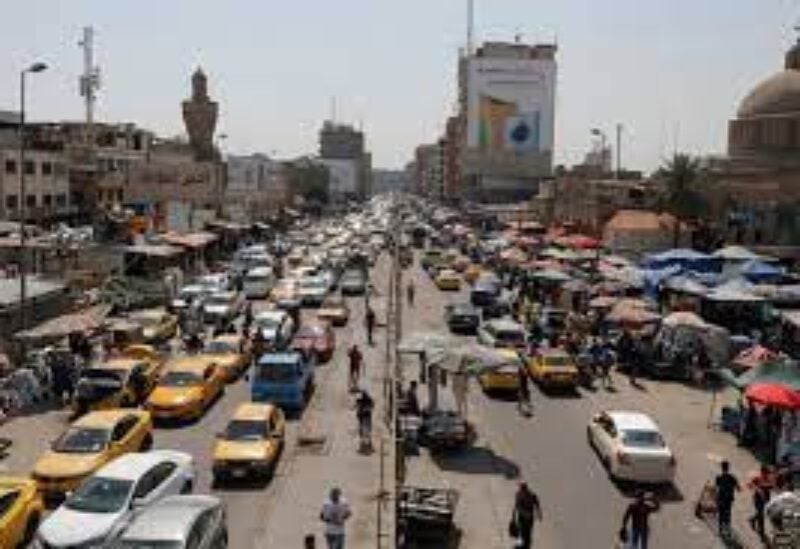 The US on Tuesday announced plans for the largest UN mission to monitor the coming elections in Iraq, where a wave of political assassinations has stoked fears about security on polling day on October 10.

US ambassador to the UN Linda Thomas-Greenfield offered the “maximum possible support” to the UN team in Iraq, known as Unami, in a vote that was called to answer a 2019 wave of protests against corruption, cronyism and foreign meddling.

“We aim to dramatically bolster provisions in Unami’s mandate to elevate the UN’s role in the Iraqi elections,” Ms Thomas-Greenfield said.

The 15-nation council met against a backdrop of protests in Iraq after the assassination on Sunday of activist and journalist Ihab Wazni in the central city of Karbala , the latest in a wave of targeted killings that has shaken the country.

The deaths spotlight the dangerous web of local and regional rivalries playing out during a volatile election year in Iraq, where Iran-backed militias jostle for influence against their Western and Gulf adversaries.

Ms Thomas-Greenfield condemned the killing of Mr Al Wazni, who was repeatedly shot by an assailant as he arrived home at night. Images of his shooting were captured on a surveillance camera.

“This assassination is part of a disturbing and unacceptable trend of violence attempting to silence independent voices in Iraq,” she said.

“Some of these perpetrators are Iran-aligned militias”. They attack Iraqi bases hosting defeat-ISIS coalition forces and supply convoys there at Iraq’s invitation, killing and injuring Iraqi citizens.”

The series of assassinations and regional tension have heaped pressure on Iraqi Prime Minister Mustafa Al Kadhimi, who has struggled to curb militia power and has called for a peaceful, free general election in October.

Early elections were a key demand of Mr Al Wazni and many other anti-government demonstrators who staged mass protests beginning in October 2019, rallying against corruption, foreign interference and poor job prospects.

Iraq officials asked the council to strengthen Unami’s role in the vote. The US, Britain and France support boosting the mandate when it is renewed later this month, against some resistance from Russia and China.

The UN has supported past votes on Iraq as well as elections in Afghanistan, Sudan, Cambodia and many other countries. Assistance can involve logistical and technical assistance, observing polling centres and certifying results.

Jeanine Hennis-Plasschaert, the UN’s envoy to Iraq, said voting should be free and fair and bashed calls from anti-government groups to shun the ballot, saying boycotts were a “risky business” that carry “high costs”.