US Reaffirms Commitment to Peaceful Future in Libya 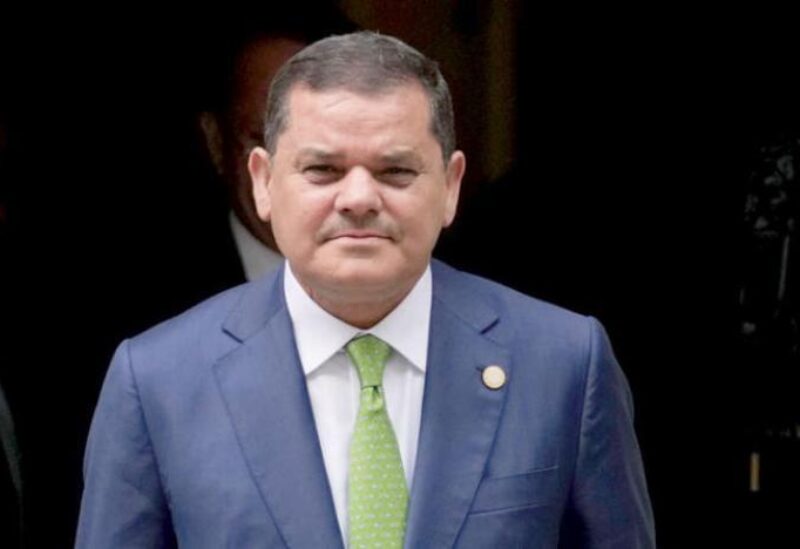 The US Embassy in Libya asserted its commitment to ensuring a peaceful future for all Libyans, congratulating them on the occasion of Eid al-Adha.

“We send our warmest greetings to all those celebrating Eid al-Adha in Libya, the United States, and around the globe, and reaffirm the US commitment to a peaceful future for all Libyans,” the embassy tweeted.

Prime Minister Abdul Hamid Dbeibeh also congratulated Libyans on the occasion of the Eid. In a statement, he wished the country would enjoy security and its people would unite to advance towards prosperity and construction.

Meanwhile, the Turkish Ministry of Defense published photographs of Turkish military personnel training forces affiliated with the Libyan unity government within the framework of the army training, cooperation, and consultancy agreement.

The Turkish elements provided sniper training to Libyan soldiers, according to the statement.

In other news, the Man-Made River Authority (MMRA) reported that the water well in the southern field of the Al-Hasawna-Al-Jafara site had been vandalized.

The Authority indicated in a statement that the well has a daily production of more than 5,000 cubic meters.

It further underscored that such attacks put the entire system at risk, warning that many cities and agricultural projects will experience an interruption in water supplies if no action is taken.

Furthermore, the head of the Egyptian diplomatic mission in Tripoli, ambassador Mohamed Tharwat Selim, announced that 140 Egyptian citizens stranded in Tripoli have been deported.

Selim indicated that the deportees include 17 children, saying the Egyptian embassy completed their paperwork after diplomats visited them several times in detention centers in Libya.

The deportees had medical checkups and carried out PCR tests before being sent back home, the ambassador said.