US: Recounting traumatic memories of 9/11, facts you didn’t know about the September attack 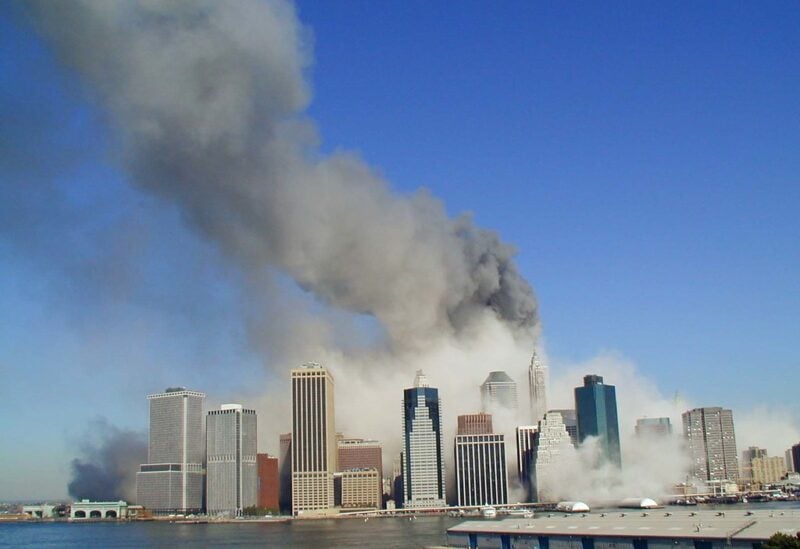 21 years havs passed since September 11, 2001, and the memories remain the same: bitter, horrific, and of one of the worst encounters a country has had with terrorists.

This all began when, on September 11, 2001, two aircraft attacked the World Trade Center in New York, and a third aircraft crashed outside of Washington, DC, into the Pentagon while the fourth went down in Pennsylvania.

Who did this? Al-Qaeda, an Islamic extremist organisation led by Osama bin Laden and known for its terror, hijacked four aircraft and used them as a means for suicide attacks in the United States. It was claimed that Laden provided funds for the attack.

The attack claimed the lives of over 3,000 people and injured thousands more.
Here are some facts you need to know about the 9/11 attack:

The CIA had informed President Clinton in his daily brief on December 4, 1998, that Laden was preparing to hijack US aircraft and was planning to conduct strikes.

The World Trade Centre was targeted earlier. On February 26, 1993, a bomb was placed in a car parked at the World Trade Centre, which when blasted claimed the lives of six people and injured over a thousand people. The Sunni terrorist, Ramzi Yousef, who deactivated the device, revealed that he intended to kill over 250,000 people, DNA reported.

The US tried multiple attempts to kill Osama bin Laden before 9/11, but was delayed and then revived, but was hampered by military leaders’ reservations about relying on Aghan tribal chiefs.

Christine Hanson, a two-year-old, was the youngest passenger on United Airlines Flight 172, the hijacked aircraft.

The US lost 343 firefighters of the New York City Fire Department, nearly half of duty deaths in the department’s 100-year history.

48 countries organised ceremonies on December 11, 2001, to commemorate the victims.

The renowned World Trade Centre twin towers in New York City were struck by two aircraft. The fall of the building was believed to have been caused by the damage caused by the Twin Towers. However, the structure was hit by the third plane.