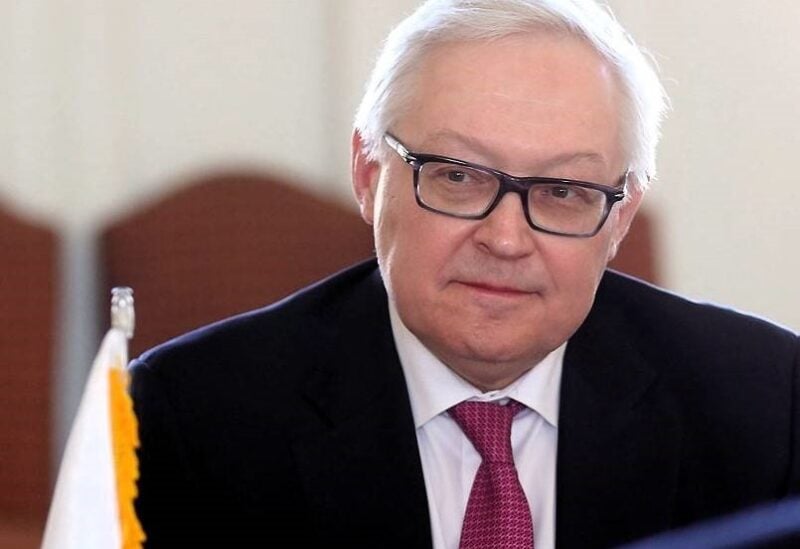 Russia says the US decision not to get back to an arms control treaty, which it left under former President Donald Trump, is a “political mistake.”

The administration of President Joe Biden informed Russia on Thursday that it will not rejoin the Open Skies arms control pact.

The 30-year-old agreement, which had allowed unarmed surveillance flights over member countries, was withdrawn by the Trump administration last year.

Trump accused Russia of violating the pact on numerous occasions, but Russia denied the allegations.

Both Russian and US officials, however, had held out the possibility that the two sides could rejoin after Biden takes office.

As a presidential candidate, Biden slammed the move by Trump back then, saying the president had “doubled down on his shortsighted policy of going it alone and abandoning American leadership.”

But only two weeks before a planned summit between Biden and his Russian counterpart Vladimir Putin in Geneva, Washington reiterated the accusations against Moscow and rued out the possibility of rejoining the treaty.

Washington said that Russia violated the pact’s terms by restricting US overflights of Russia’s neighbor Georgia and the Russian enclave in Kaliningrad on the Baltic coast. Russia denies committing any violations, though.

Russia’s Deputy Foreign Minister Sergei Ryabkov said in a statement on Friday that Washington “has made another political mistake, inflicting a new blow on the European security system,” by refusing to rejoin the arms treaty.

He said that the Kremlin was disappointed but not entirely surprised by Biden’s decision.

“We gave them a good chance, which they did not take,” he said. “They continue circulating fabrications about Russia’s violations of this agreement, which is completely absurd.”

Ryabkov further said that Washington’s refusal to re-enter the pact does not create an atmosphere conducive to arms control discussions at the upcoming summit between the two leaders.

Citing a US State Department spokesperson, NBC News said Washington “’regrets that the treaty on Open Skies has been undermined by Russian violations.”

“In concluding its review of the treaty, the United States therefore does not intend to seek to rejoin it given Russia’s failure to take any actions to return to compliance,” he was quoted by NBC News a s saying.

Putin’s spokesman Dmitry Peskov said in a separate statement that Moscow regretted the US decision,” not to rejoin the pact that was negotiated by President George H.W. Bush after the collapse of the Soviet Union, in 1992.

He said that the arms pact would lose much of its utility without the participation of Russia and the United States.

The move, howsoever, appears to mark the end of the treaty, which was broadly supported by US allies in Europe and Democrats in Congress.

It also means that only one major arms control treaty between the nuclear powers – the New START treaty – will remain in place.

Trump had done nothing to extend New START, which would have expired earlier this year, but after taking office, Biden moved quickly to extend it for five years.

The INF, which had been signed between Washington and Moscow in 1987, had banned all land-based missiles with a range up to 5,500 kilometres.