US Renews Commitment to Provide Political Solution to Yemeni Crisis 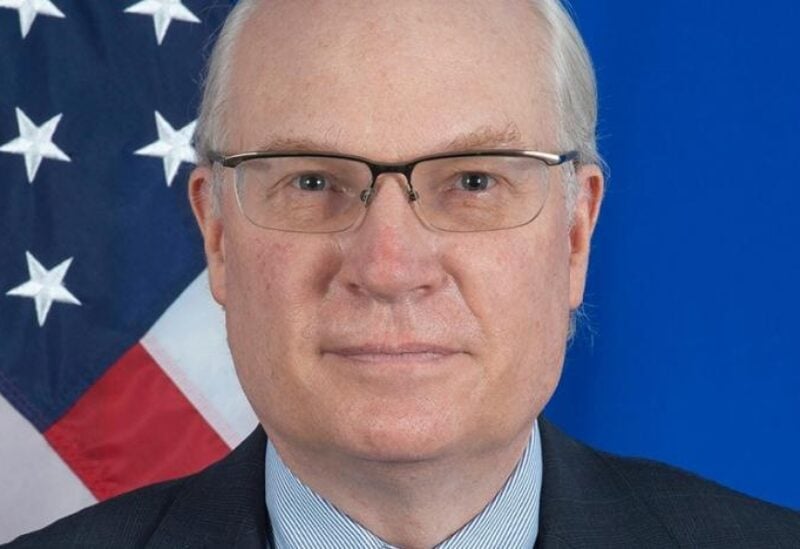 US Special Envoy for Yemen Tim Lenderking stressed that his country would be firm in supporting any resolution at the United Nations to hold the Iran-backed Houthi militias accountable for their crimes, but emphasized at the same time the US commitment to providing a political solution to the Yemeni crisis.

The US official’s statements came in parallel with the global celebration of human rights. In a video published by the US State Department on its social media platforms, Lenderking said that Yemeni families deserve to live in a “better future without war,” and for the country to move forward to a “brighter future.”

Lenderking stated that the United States is committed to providing a “lasting solution to the conflict in Yemen” that allows the Yemeni people to shape “a brighter future for their country,” stressing that accountability for the crimes committed is “an essential part of such a resolution.”

“For these reasons, the United States strongly supports the creation of a new UN mandate to enhance accountability in Yemen, and parties to the conflict should not be allowed to commit abuses against the Yemeni people with impunity,” he added.

The US official affirmed the United States’ commitment to our “Yemeni colleagues in Sanaa,” who have suffered from detention, threats, and harassment by the Houthis, adding: “Those are people who have families, and hope for a better future; this is only the latest link in the chain of Houthi violations against Yemeni civilians.”

According to information obtained by Asharq Al-Awsat, the US administration, represented by the State Department, is maintaining communication and efforts to release the detained team in Sanaa, among the Yemeni workers at the US Embassy, and to seek the assistance of a number of regional parties to complete this mission.

The Houthis had arrested at least 25 Yemeni employees of the US embassy and the US Agency for International Development. While many were later released, some employees are still detained by the Houthis on charges of spying for the United States.

The United States accused the Houthis of being an “obstacle to resolving the conflict” in Yemen, pointing to their continuous terrorist attacks against Yemenis and Saudi Arabia. With such actions they “unified the world against them”, the US said, adding that the Houthis are not interested in diplomacy and do not want peace.

He added that the United States helped bring the countries of the region and beyond around a unified position, “but the Houthis, and their hateful activity and reprehensible behavior, have helped unite the world against them, to prove to the world that, at least for the time being, they are not interested in diplomacy, and do not seem interested in peace.”

The spokesman explained that the US administration’s goal was to change the position of the Houthis, by working with “our Saudi partners, with the government of the Republic of Yemen, and with other partners in the region”, including the United Nations envoy, to start this diplomatic process.

He added that establishing a ceasefire was one of the objectives that the US administration was seeking with international partners, pointing to the need to increase humanitarian aid access to the Yemeni people.