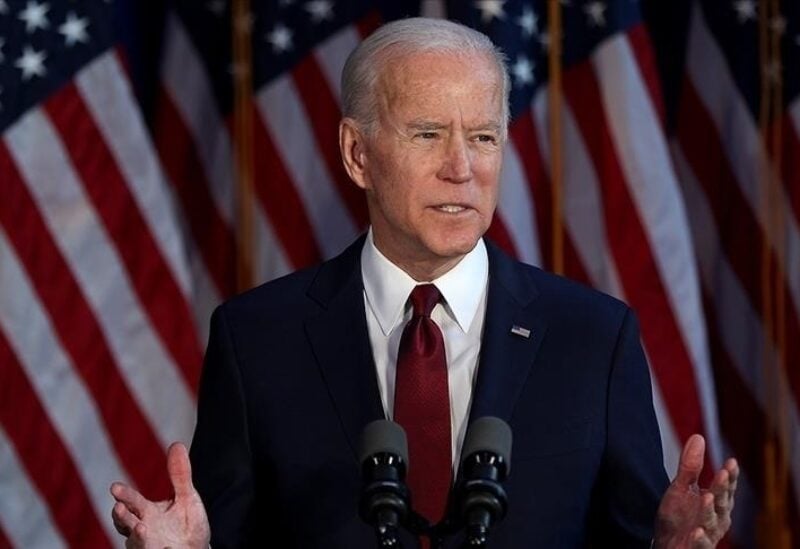 His question follows a federal investigation into Russian-linked cyber attacks and an intelligence report linking the Kremlin to election-related online interference that promoted Donald Trump and right-wing conspiracy theories in an attempt to discredit Biden.

Asked whether he believes Putin is a “killer” in a pre-taped interview that was broadcast on Wednesday, the U.S. president replied: “I do.” “The price he’s going to pay, you’ll see shortly,” he added.

Biden recalled holding a meeting with Putin, during which he reportedly told him that he doesn’t “have a soul”. “He looked back at me and said, ‘We understand each other’,” Biden said.

A report released on Tuesday from the Office of the Director of National Intelligence assessed that Russia sought to interfere with the 2020 presidential election with a social media and online influence campaign similar to an operation from 2016.

The newly declassified report also noted that a network of Ukraine-linked individuals connected to Russian intelligence relied on “prominent U.S. persons and media conduits to launder their narratives” alleging “corrupt ties” among members of Biden’s family with Ukraine.

That 2020 misinformation campaign sought to “denigrate President Biden’s candidacy and the Democratic Party, support former President Trump, undermine public confidence in the electoral process, and exacerbate sociopolitical divisions in the US,” the report said.

The U.S. president said he had warned his Russian counterpart about a possible response from the Washington during a call in January.

“He will pay a price,” Biden said. “We had a long talk … and the conversation started off, I said, ‘I know you and you know me. If I establish this occurred, then be prepared.’”

Stephanopoulos’s “killer” question follows comments from Trump in 2017 after then Fox News host Bill O’Reilly asked him about Putin, whom Trump said he respected.

“But he’s a killer,” O’Reilly responded.

“There are a lot of killers,” Trump said. “You think our country’s so innocent?”

The former U.S. president has been accused of fostering a deferential relationship with Putin, despite investigations into election interference and allegations of “bounties” paid by Russian intelligence officers to Taliban-linked militants against U.S. and allied forces in Afghanistan.

The U.S. president’s broad interview with ABC News as he eclipses his 50th day in office also tackled immigration and the arrival of thousands of unaccompanied children at the U.S.-Mexico border, his views on the Senate filibuster, calls among Democrats for New York Governor Andrew Cuomo to step down, and the politicization of coronavirus inoculation efforts.

US intelligence agencies also found other attempts to sway voters, including a “multi-pronged covert influence campaign” by Iran intended to undercut Trump’s support. Trump pulled the United States out of an international nuclear deal with Iran and imposed fresh sanctions.

The report also punctured a counter-narrative pushed by Trump’s allies that China was interfering on Biden’s behalf, concluding that Beijing “did not deploy interference efforts.”

“China sought stability in its relationship with the United States and did not view either election outcome as being advantageous enough for China to risk blowback if caught,” the report said.

US officials said they also saw efforts by Cuba, Venezuela and the Lebanese militant group Hezbollah to influence the election, although “in general, we assess that they were smaller in scale than those conducted by Russia and Iran.”