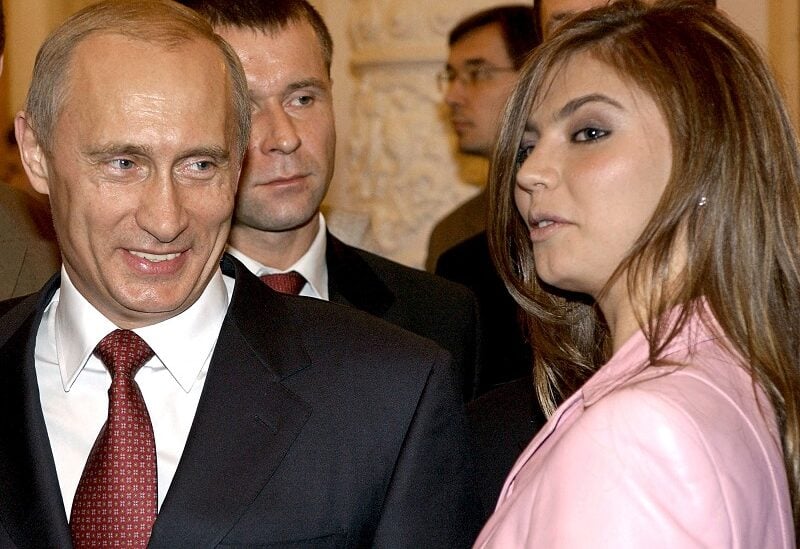 The United States blacklisted the alleged lover of Russian President Vladimir Putin and the businessman who owns the second-largest estate in London on Tuesday, In the most recent wave of penalties related to the invasion of Ukraine. Several other oligarchs thought to be connected to Putin, four Russian administrators of the occupied regions in Ukraine, and about two dozen high-tech institutions and businesses, including significant state-backed electronics firms, were also subject to US business prohibitions.

The Witanhurst estate, the second-largest estate in London after Buckingham Palace, is owned by billionaire Andrey Grigoryevich Guryev, a close friend of Vladimir Putin. The founder and former vice chairman of PhosAgro, a significant provider to the world’s fertiliser markets, is Guryev. Financial penalties were imposed on him and his son, prohibiting them from doing business with US entities (including banks with U.S. branches) and freezing their assets under US jurisdiction
Alina Kabaeva, a former Olympic gymnast who is frequently referred to as Putin’s girlfriend, and Natalya Popova, the wife of Kirill Dmitriev, the head of the sizable sovereign wealth fund run by the Russian government, were both sanctioned by the Treasury. According to the Treasury, Popova works for Innopraktika, a technological company that is owned by one of Putin’s daughters.