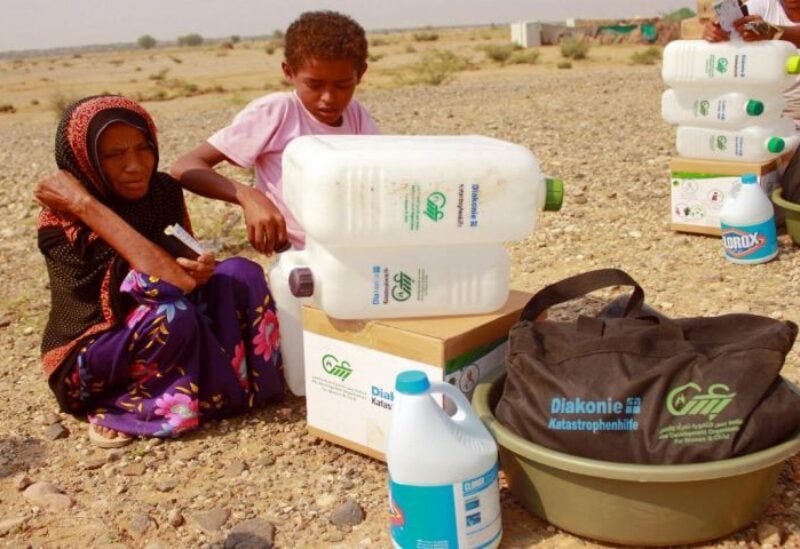 A joint statement from the US, Saudi Arabia, UAE and UK on Thursday requested executing the Riyadh Agreement in Yemen and stressed their commitment to providing economic support to the Yemeni government.

“The Quad nations noted with concern the depreciation of the riyal, corresponding rise in food prices, and severe impact on Yemen’s economy and humanitarian situation,” the statement read.

Yemen is witnessing one of the worst humanitarian crises in the world due to a yearslong war, which has been evolving by the Iran-backed Houthis denying to engage in a ceasefire.

Thursday’s statement came after a meeting was held Wednesday between the ambassadors to Yemen from Saudi Arabia, UAE, and UK, and the US chargé d’affaires.

They welcomed the “significant contribution” by Saudi Arabia to Yemen’e economy, including the oil derivatives grant.

The four countries also called on the Yemeni government to take all necessary steps to stabilize the economy.

“The four countries stressed the need for the Yemeni government to return to Aden, noting its effective role in overseeing future international support for economic recovery, and their commitment to a comprehensive political solution to the conflict in Yemen.”