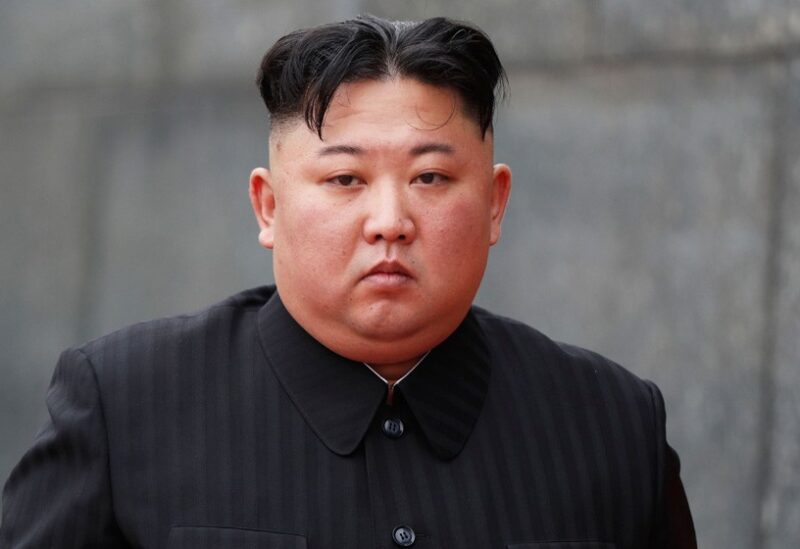 A UN watchdog report that North Korea appears to have restarted a nuclear reactor reflects an urgent need for dialogue and the United States is seeking to address the issue with Pyongyang, a senior administration official said on Monday.

The International Atomic Energy Agency said in its report dated Friday that the signs of operation at the 5-megawatt (MW) reactor, which is seen as capable of producing weapons-grade plutonium, were the first to be spotted since late 2018.

“This report underscores the urgent need for dialogue and diplomacy so we can achieve the complete denuclearization of the Korean peninsula,” the senior administration official said on customary condition of anonymity.

“We continue to seek dialogue with the DPRK (Democratic People’s Republic of Korea) so we can address this reported activity and the full range of issues related to denuclearization.”

The United States is coordinating closely with its allies and partners on developments in North Korea, the official said.

The IAEA report came on the heels of a four-day visit to South Korea by President Joe Biden’s special envoy for North Korea, Sung Kim.

That visit came as a brief thaw in inter-Korean relations in July gave way to a new standoff over US-South Korean military exercises that North Korea has warned could trigger a security crisis. The nine-day joint exercise began on Aug. 16.

Kim told reporters in Seoul during his visit that the United States has no hostile intent toward North Korea and is open to meeting any time and any place.

Biden’s administration has said it will explore diplomacy to achieve North Korean denuclearization, but shown no willingness to ease sanctions.