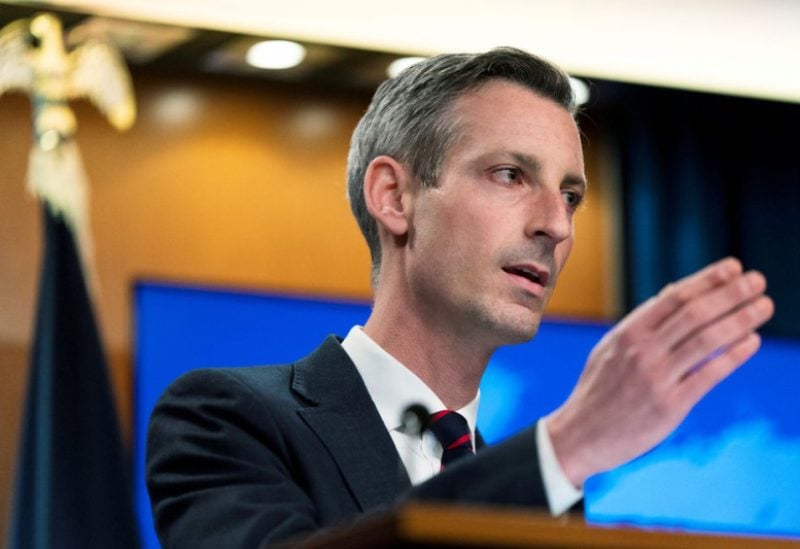 The US State Department spokesman Ned Price said in a statement that the US has “abundant evidence” that Russia is using Iran-made military drones to attack Ukraine.

“The United States began warning in July that Iran was planning to transfer UAVs to Russia for use in Russia’s brutal war against Ukraine, and we now have abundant evidence that these UAVs are being used to strike Ukrainian civilians and critical civilian infrastructure,” said Price, referring to unmanned aerial vehicles.

“As Iran continues to lie and deny providing weapons to Russia for use in Ukraine, we are committed to working with allies and partners to prevent the transfer of dangerous weaponry to Russia,” said Price.

He said the US will not hesitate to use sanctions and other appropriate tools against all those involved in these transfers.

“We will also continue to surge unprecedented security assistance to Ukraine, including air defense capabilities, so that Ukraine can defend itself from these weapons,” he added.

Price also said the US joined the UK and France in raising the issue of Iran’s transfer of drones to Russia at a meeting of the UN Security Council.

At a closed-door briefing, council members received expert briefings from the UN Secretariat on reports of the transfer of these dangerous weapons, he said.

“We expressed our grave concerns about Russia’s acquisition of these UAVs from Iran in violation of UN Security Council Resolution 2231,” he added.

Iran has rejected claims by the West that it is supplying domestically manufactured drones to Russia as Moscow has upped the ante in Ukraine with a series of kamikaze drone strikes on Ukrainian cities and critical infrastructure in recent weeks.

Multiple images posted on social media appear to show Iranian-made Shahed drones, which Russia refers to as Geran-2, in the skies above the capital Kyiv, as well as debris from the aircraft after they struck their targets.

On Monday, Ukrainian Foreign Minister Dmytro Kuleba submitted a proposal to President Volodymyr Zelenskyy to sever diplomatic relations with Iran due to its provision of drones to Russia.​​​​​​​