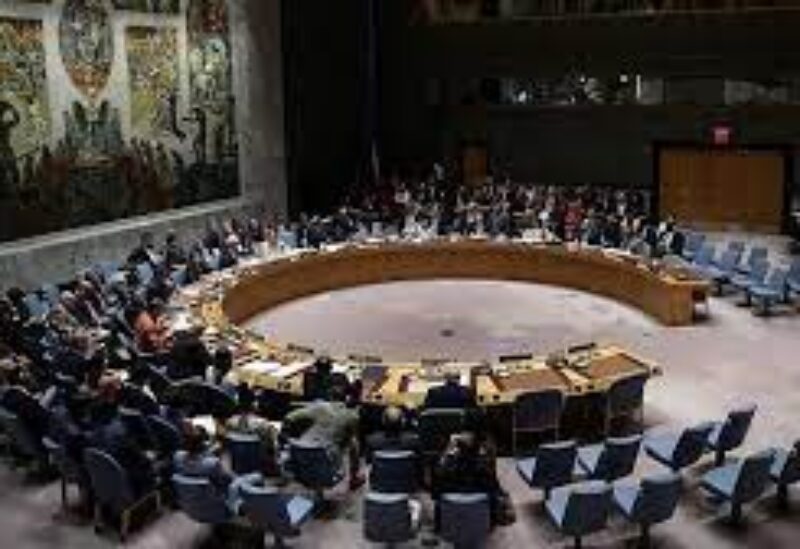 The UN Security Council will meet this weekend to discuss the situation in Israel and the Gaza Strip, the US announced Thursday, Anadolu Agency reported.

In announcing the Sunday meeting, Linda Thomas-Greenfield, the US’s UN envoy, said the Biden administration “will continue to actively engage in diplomacy at the highest levels to try to de-escalate tensions.”

Her Twitter post did not specify whether the meeting would be held in an open or closed format, nor did the US mission immediately have a statement with additional details.

Diplomats earlier told Anadolu Agency that the US blocked a public virtual meeting of the UN Security Council to address the escalating conflict. The nixed Friday meeting was requested by China, Norway and Tunisia.

But the US said “an open meeting tomorrow will not support these de-escalatory efforts,” according to the diplomats, who spoke on condition of anonymity.

On Wednesday, the US blocked a Security Council statement regarding the spiraling violence as Israel continued to pound densely-populated Gaza with airstrikes amid continued rocket attacks from Palestinian groups.

“Council members demanded immediate cessation of all acts of violence, provocation, incitement and destruction. They called for respect for international law, including international humanitarian law and the protection of civilians,” it said.

The death toll from Israel’s continuing offensive on Gaza has left 109 dead, including 28 children and 15 women, according to the Palestinian Health Ministry. An additional 580 people have been injured.

Seven Israelis have been killed in recent violence — six in rocket attacks, in addition to a soldier who was killed when an anti-tank guided missile struck his jeep.