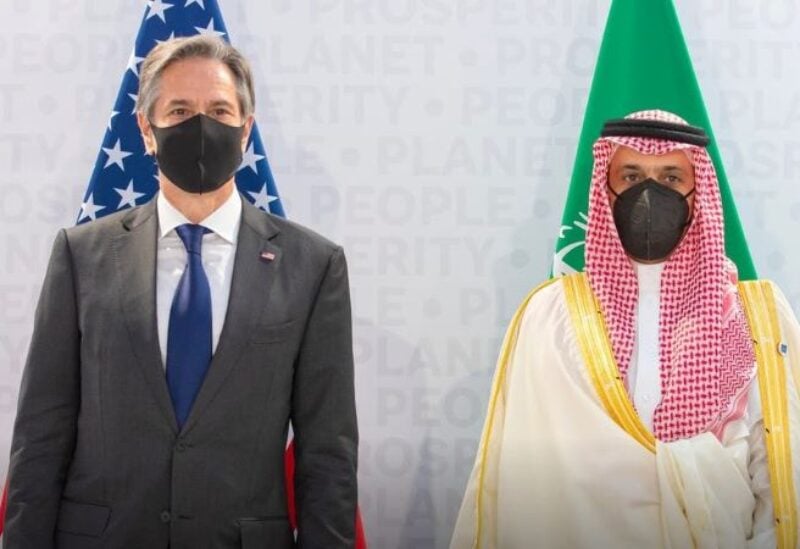 In a phone call on Monday, US Secretary of State Antony Blinken congratulated Saudi Arabia’s Foreign Minister Prince Faisal bin Farhan for his country’s efforts to extend the Yemen cease-fire, according to the State Department.

Both parties in the warring Gulf state agreed to a two-month ceasefire, which will begin in early April and coincide with Ramadan, the Muslim holy month.

Talks to extend the truce past the end of May have been ongoing for several weeks, according to the UN Special Envoy for Yemen Hans Grundberg.

It was the first respite in violence since civil war broke out in 2014, with Saudi Arabia and the United Arab Emirates intervening on the side of the internationally-recognized government in 2015.

The truce has largely held up despite some reports of violence, Grundberg said on May 17.

Humanitarian aid had been able to reach previously inaccessible frontlines, and the first commercial flights out of the capital Sanaa in almost six years were able to take off.

Yemen’s government also gave clearance to ships delivering fuel to the port of Hodeida, easing the fuel crisis in Sanaa and surrounding areas.

Blinken and Prince Farhan discussed a range of other issues in their call on Monday, including efforts to avert the economic, environmental, and humanitarian threats posed by the Safer oil tanker in the Red Sea.

The aging tanker holds more than a million barrels of oil and has been anchored off Yemen’s coast for more than 30 years.

Maintenance and offloading were halted when the war started, and it is considered a major ecological threat due to the risk of a significant oil spill that could devastate fishing communities, according to the UN.

An action plan to transfer the oil from the decaying vessel to a newer ship has been outlined by the UN and is awaiting the funding needed to carry it out.

Blinken also outlined in the call the importance of international support for Ukraine and the need for a global response to respond to the food security crisis resulting from the violence.

The pair discussed the challenges posed by Iran’s nuclear program and the country’s destabilizing behavior in the region, and opportunities for greater cooperation on regional issues.