US seizes $6 mln in ransom payments, to charge Ukrainian over cyberattack: CNN 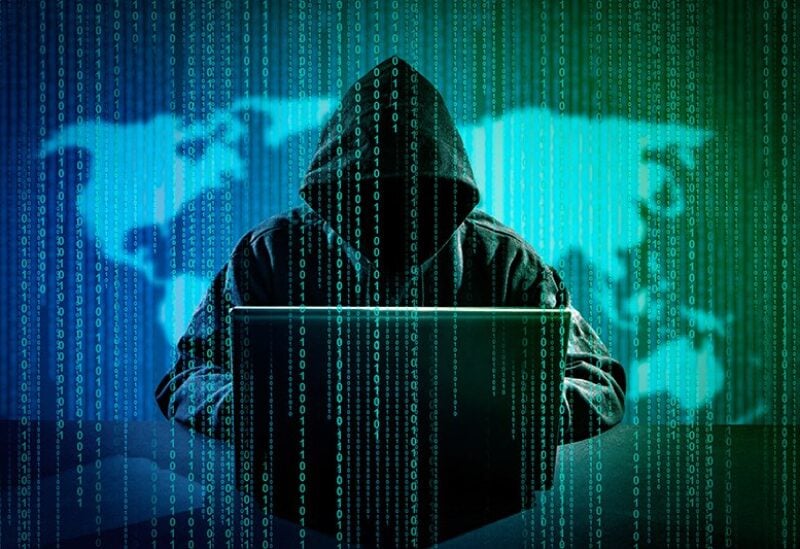 According to CNN, US law enforcement officials seized $6 million in ransom payments, and the Justice Department is expected to announce that it has charged a suspect from Ukraine in connection with a July ransomware attack on an American company.

According to CNN, Yaroslav Vasinskyi, a Ukrainian national arrested in Poland last month, will face US charges for deploying ransomware known as REvil, which has been used in hacks costing US firms millions of dollars.