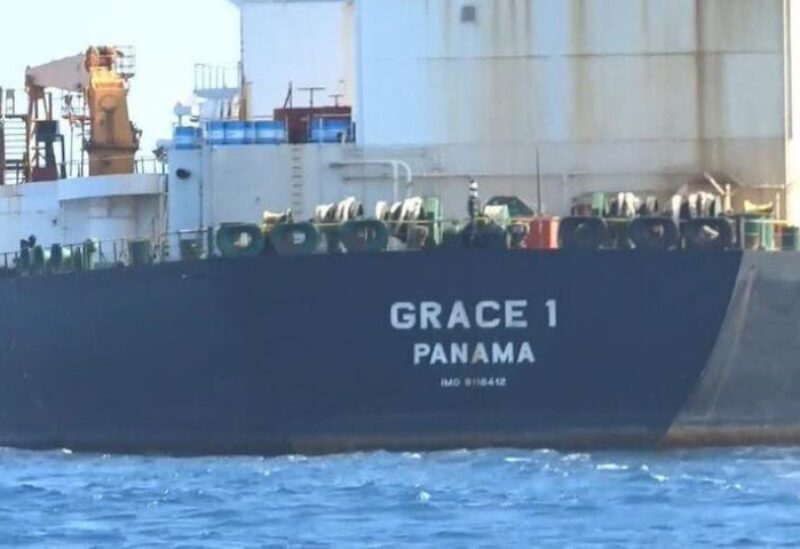 Iran’s oil minister was cited on Saturday as claiming that the US detention of Iranian tankers in recent months has had no effect on the country’s oil exports.

“The US has violated Iranian oil tankers on multiple occasions in recent months to block export of shipments,” Javad Owji claimed in an interview with Iranian media.

“The adversary went after our ships when it recognized it couldn’t halt our exports and contracts,” Owji explained.

His comments come as allegations surface of an Iranian oil tanker being seized in the Bahamas, even as Iran and the US hold indirect discussions in Vienna to resurrect a 2015 nuclear deal that may see US sanctions lifted in exchange for Tehran’s nuclear activities being curtailed.

Despite having a nearly completed document, international powers convening in the Austrian capital have been forced to delay for an indefinite period due to a last-minute demand by Russia, Iran’s close friend.

On March 5, Russia requested extensive assurances that sanctions placed on Moscow over its invasion of Ukraine would not hinder its trade with Iran – a demand that Western powers say is untenable and one Washington has warned it will not accept.

“Iran’s oil exports have increased despite the strongest sanctions and without waiting for the Vienna talks to conclude,” added Owji.

According to Owji, the increase was due to “new strategies utilized to obtain contracts and discover different buyers.”

He didn’t elaborate, but said the surge had “even increased the bargaining power of friends in Vienna.”

Since former US President Donald Trump pulled out of the 2015 nuclear deal in 2018 and reimposed sanctions, Tehran’s oil exports have been restricted.

Iran considers US sanctions to be illegitimate and has stated that it will do everything possible to avoid them.

According to estimates from businesses that watch the flows, its oil exports have surged to more above one million barrels per day (bpd) for the first time in almost three years, suggesting higher supplies to China.

Despite the restrictions, Iran’s exports grew in 2021, according to estimates from oil sector consultants and analysts. However, they remained significantly below the 2.5 million bpd exported prior to the reintroduction of sanctions.