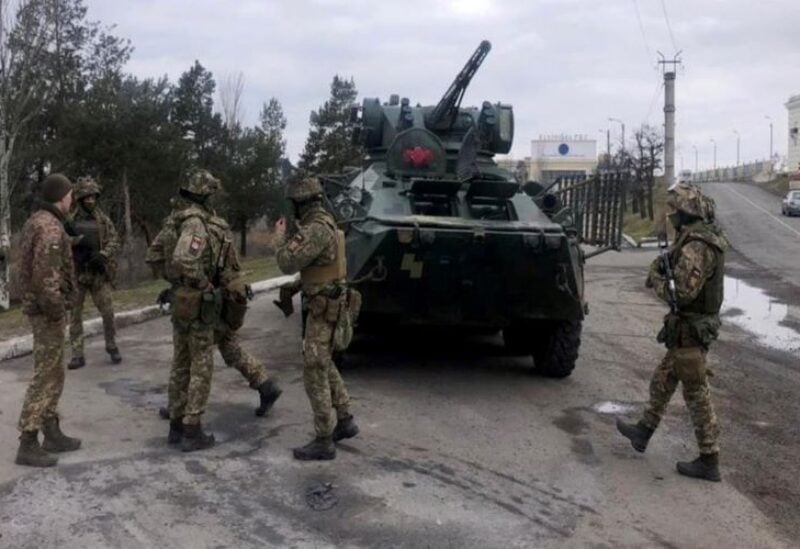 Republican senators in the United States said on Wednesday that they are collaborating with Democrats on legislation to assist Ukraine, as Washington seeks to avert another Russian invasion on the former Soviet state and after a bill they backed failed to pass last week.

Last week, a bill proposed by Republican Senator Ted Cruz that would impose penalties on Russia’s Nord Stream 2 natural gas pipeline to Germany within 15 days after passage failed to gain the necessary majority in the 50-50 Senate.

According to critics, automatic penalties on the pipeline risk generating a schism between the US and its allies, particularly Germany, and jeopardizing a united front against Russia.

“Passing anything is preferable than passing nothing,” Senator Kevin Cramer told reporters, adding that components of Republican-sponsored legislation, such as that of Senator Marco Rubio, might be combined with issues in the Menendez bill.

The senators did not indicate when an united bill would be brought to the Senate floor for a vote, despite the Senate’s busy schedule.

Cramer, who earlier this week participated in a bipartisan visit to Ukraine by US Senators, stated that the measure would deny Russia access to the SWIFT global electronic messaging system.

According to authorities, the administration of US President Joe Biden, a Democrat, is also drafting sanctions against Russia and will be ready to implement them as soon as any tanks roll.

Restrictions under discussion might affect US exports to Russia as well as some foreign-made items subject to US jurisdiction.

Russia, which invaded Ukraine and annexed Crimea in 2014, has amassed over 100,000 troops along the border but claims it is not planning another offensive.

Russia might launch a military attack on Ukraine with “very little notice,” according to US Secretary of State Antony Blinken, but Washington would seek dialogue for as long as it could.

Senator Rob Portman, who was also on the trip to Ukraine, stated that the bill might contain provisions to assist Ukraine in combating cyberattacks that were approved by the Senate Foreign Relations Committee last April.

“We would very certainly be able to incorporate it into any new legislation,” Portman added. This month, a huge cyberattack on Ukraine flooded Ukrainian official websites with a warning to “be terrified and expect the worst.”