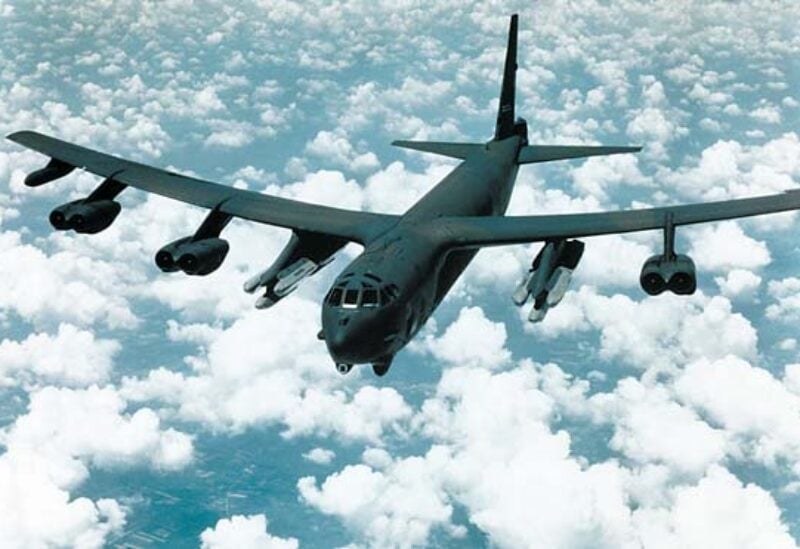 Two B-52 long-range bombers arrived in the region around Afghanistan on Friday to bolster security as the US prepares to withdraw all 2,500 troops from the country by September, Pentagon spokesman John Kirby said.

The bomber deployment was approved by Defense Secretary Lloyd Austin along with an extension of the carrier USS Eisenhower’s current tour in the Middle East as the military anticipates potential attacks by the Taliban and works to send signals to deter them, Mr Kirby told reporters at the Pentagon.

The number of ground troops in Afghanistan is also expected to increase temporarily to assist and secure the departing US and Nato forces, Mr Kirby said. Thousands of American and foreign contractors will also leave the country two decades after the initial invasion by the US and allies.

Military equipment will be transferred back to the US or redeployed in the region. Some will be given to the Afghan government or destroyed, Mr Kirby said.

Vehicles and equipment will be airlifted from Afghanistan, according to Mr Kirby, who said the Defense Department is still assessing the cost of the withdrawal ordered by President Joe Biden.