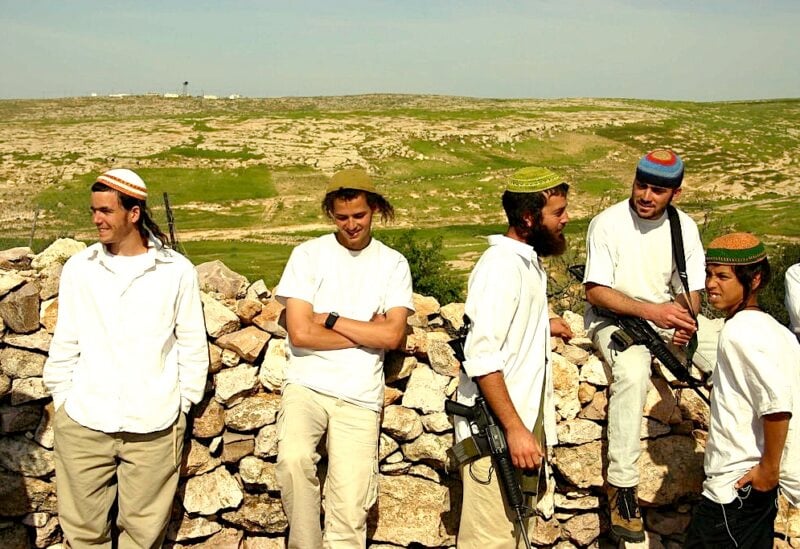 The US has slammed Israel’s plan to keep the illegal settlement of Eviatar intact and turn it into a military base. The outpost in the occupied West Bank was expected to be razed to the ground because it violates not only international law but also Israeli law, say the Americans.

However, the government led by far-right ultra-nationalist Naftali Bennet a major proponent of Israel’s illegal settlement enterprise , reached a deal with the settlersto keep their mobile homes intact and establish a base for Israeli troops.

“We believe it is critical to refrain from unilateral steps that exacerbate tensions and undercut efforts to advance equal measures of freedom, security and prosperity and a negotiated two-state solution,” said a State Department spokesperson when asked to comment on Eviatar. “This certainly includes establishing new outposts which are illegal even under Israeli law.”

A source familiar with the matter told the Times of Israel that the US had been monitoring Eviatar since its establishment in early May. Washington had been hoping that the occupation government would take steps to remove it, given that the Defence Ministry acknowledged that it was built without the proper permits on land that does not belong to the Israeli authorities.

Occupation officials are expected to evacuate dozens of Israeli settlers from Eviatar today following the deal. The authorities in Israel will examine the legal status of the land and, as is invariably the case, it will eventually be granted approval for use by the settlers.

The leaders of the settler community claimed victory despite the evacuation. They know that in the end, the facts on the ground created by the illegal outpost will lead to another permanent Jews-only settlement in what is occupied Palestinian territory.

“This is a strategic plan,” said the head of Samaria Regional Council, where the settlement is located. “Ultimately our main mission is to build the Land of Israel and to maintain unity among the people of Israel.”

The Biden administration has taken a more critical stance on Israel’s illegal settlement enterprise than the president’s predecessor Donald Trump, but has done nothing to stop the Zionist state’s insatiable land grabs. Israeli is taking land that is intended for the creation of a Palestinian state, which many believe is now impossible due to decades of illegal settlement construction and Israel’s illegal practice of transferring its citizens to Jews-only towns in the occupied West Bank.