US: Smuggled Iranian Weapons to Houthis a Flagrant Violation of Int’l Law 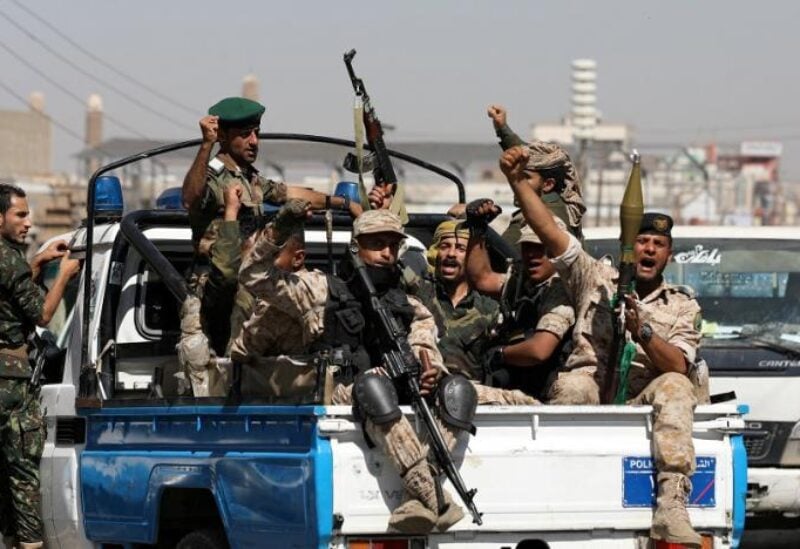 US Ambassador to the UN Linda Thomas-Greenfield said on Wednesday that the Houthi offensive in Yemen is fueled by “the illegal flow of weapons” to the group from Iran.

She told members of the Security Council that “the smuggling of arms from Iran to the Houthis represents a flagrant violation of the UN’s targeted arms embargo and is yet another example of how Iran’s destabilizing activity is prolonging the war in Yemen.”

UN Special Envoy Hans Grundberg told the Council that in the seventh year of conflict the warring parties seem to be seeking military victory. But, he said, “there is no sustainable long-term solution to be found on the battlefield” and both sides must talk even if they are not ready to lay down their arms.

“We appear to once more be entering an escalatory cycle with predictable devastating implications for civilians and for the immediate prospects of peace,” Grundberg told the Council.

Houthis are pressing their assault on the key city of Marib, and there Is renewed fighting in the southern province of Shabwah where Yemen’s internationally recognized government has recaptured three districts from the Houthis, he said.

Grundberg expressed concern that battles could intensify on other fronts, pointing to the Houthis’ recent seizure of a ship flying the United Arab Emirates flag. He also called accusations that ports in mainly Houthi-controlled Hodeidah — a lifeline for delivering aid, food and fuel to the country — are being militarized “worrying.”

Ramesh Rajasingham, the UN’s deputy humanitarian chief, said fierce fighting is continuing along dozens of front lines and in December 358 civilians were reportedly killed or injured, “a figure that is tied for the highest in three years.”

He said last year’s UN appeal for about $3.9 billion to help 16 million people was only 58% funded — the lowest level since 2015 — and Rajasingham said the UN expects this year’s aid operation to need roughly as much money.

He also said they have still not provided access to two UN staff members detained in Sanaa in November.

While humanitarian aid is essential, Rajasingham stressed that the biggest drivers of people’s needs are economic collapse accelerated by conflict.

Greenfield said that the “worrying” escalation of violence by the Houthis “undermines the cause of peace,” expressing concern over the latest aggression mainly in Sanaa, Marib, and the Red sea.

The ambassador hailed Grundberg’s efforts and stressed that all parties must deal with him and with each other with good intention and without preconditions in order to advance in a political solution.

She criticized the escalation of Houthis, which “undermines peace.” Despite repeated condemnation by the Security Council the Houthis continue to occupy the shuttered US embassy compound, and to detain and harass the Yemeni staff who work there.

“The Houthis must immediately release, unharmed, all of our Yemeni employees, vacate the former US embassy compound, return seized US property and cease their threats against our employees and their families,” Thomas-Greenfield said.

She also condemned the seizure by the Houthis of the civilian Emirati ship Rwabee and called for the immediate release of the ship and its crew.