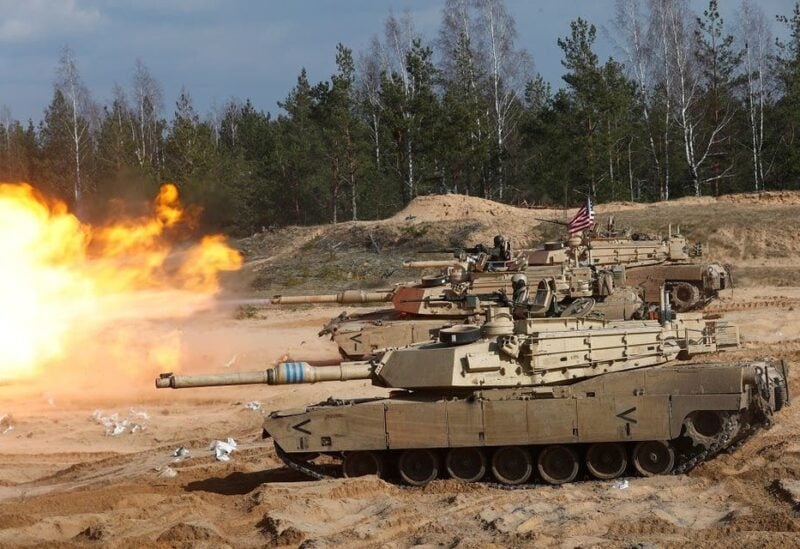 The owner of a small sunflower oil factory in Bulgaria has accused US soldiers of illegally storming his facility during a NATO military exercise last month.

Marin Dimitrov told reporters Wednesday that he had filed a lawsuit against those responsible for the May 11 incident.

Swift Response 2021 was a US Army-led multinational exercise held across Estonia, Bulgaria and Romania and involving more than 7,000 paratroopers from 10 NATO countries. During the drill, members of the Italy-based 173rd Airborne Brigade simulated seizing and securing the decommissioned Cheshnegirovo Air Base in southern Bulgaria by clearing bunkers and other structures, a US Army statement said.

On May 11, American soldiers entered and cleared a building next to the airfield that they thought was part of the training area but turned out to be occupied by Bulgarian civilians operating a private business, according to the statement.

“No weapons were fired at any time during the interaction,” the Army statement said.

Bulgarian President Rumen Radev said it was “absolutely unacceptable to have the life and calm of Bulgarian citizens put at risk by military units, be they part of the Bulgarian or foreign armed forces.”

“Exercises in Bulgarian territory involving our Allies should boost the sense of security and trust in collective defense, instead of causing tension among Bulgarians,” Radev said.

The US Embassy in Bulgaria offered apologies to the business and its employees.

“We always learn from these exercises and are fully investigating the cause of this mistake,” the embassy said in a statement. “We will implement rigorous procedures to clearly define our training areas and prevent this type of incident in the future.”