US, Spain agree use of military bases in Spain for Afghan refugees 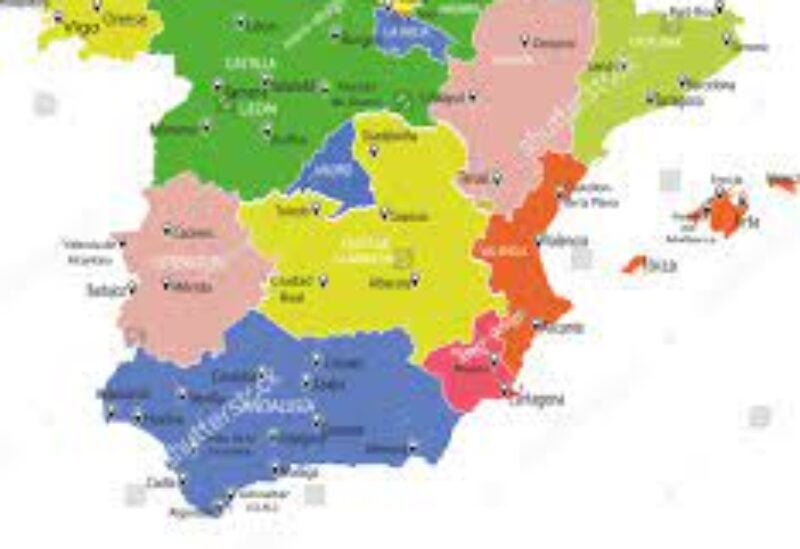 An agreement has been reached between US President Joe Biden and Spanish Prime Minister Pedro Sanchez, regarding the use of two military bases in southern Spain, to receive Afghans who have worked for the US government, the Spanish government said on Sunday.

In a 25-minute telephone conversation on Saturday night, Biden and Sanchez agreed Moron de la Frontera near Seville and Rota near Cadiz can be used for refugees from Afghanistan until their travel to other countries is arranged.

“Pedro Sanchez and Joe Biden agreed the use of the bases of Moron and Rota to host Afghans who worked with the US while in transit to other countries,” the Spanish government said in a statement on Sunday.

Sanchez tweeted on Saturday: “I have just had a meaningful conversation with President Joe Biden in which we have addressed several topics of common interest, particularly the situation inn Afghanistan and the collaboration between our governments in the evacuation of citizens from that country.”

A plane carrying 110 Afghan refugees and their families arrived at a Spain-based European Union hub at a military base outside Madrid on Saturday night, including 36 people who had worked for the US administration in Afghanistan.

The base is being use to host Afghan refugees who worked with the European Union and their families who will then move to other EU countries.