US special envoy for Afghanistan lands in Doha 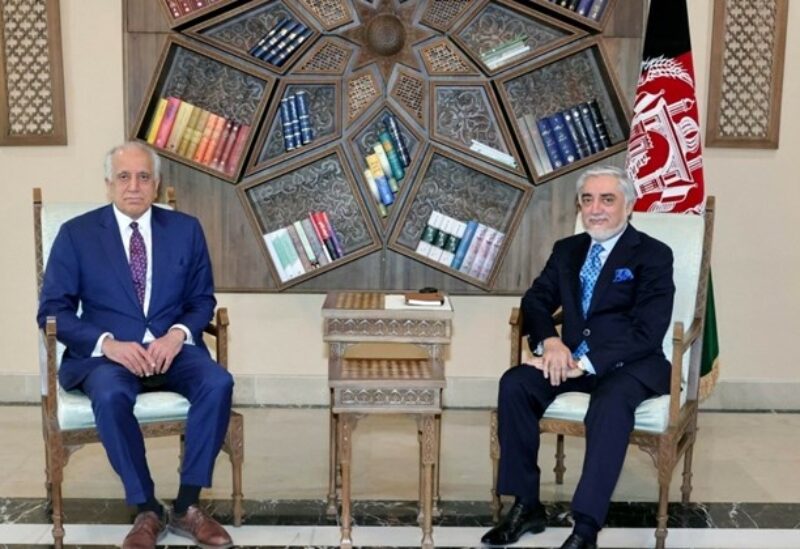 DOHA: The US special envoy for Afghanistan, Zalmay Khalilzad, has landed in Doha, sources said on Thursday, where he is set to meet with Taliban at a delicate time for the Afghan peace process as Washington reviews its options.

Khalilzad’s planned meetings with Taliban leaders in Doha would be the first in person since President Joe Biden’s administration announced it was reviewing plans for the peace process.

Khalilzad landed in the Qatari capital where US brokered negotiations between the Afghan government and Taliban are being held, on Wednesday evening, two sources following the peace process said. A spokesman for his team did not immediately respond to a request for comment.

The visit is part of a regional trip and follows three days of discussions with political leaders in Kabul.

“In Kabul, I discussed various options/alternatives to propel the process forward,” Khalilzad had said early on Thursday on Twitter.

Previous US President Donald Trump had signed a troop withdrawal deal with the Taliban in February 2020 under which all international forces were expected to leave the country by May 2021. However violence has risen and NATO officials say some conditions of the deal, including the Taliban cutting ties with international militant groups, have not been met, which the Taliban disputes.

The peace process has largely slowed. After launching negotiations in September the two sides are still talking about what should be on the agenda for negotiations, according to diplomats and Afghan government officials.

“Doha is going nowhere,” a source with knowledge of the discussions said, referring to the peace process and adding that key players were considering what other options might be possible to accelerate proceedings, a topic expected to be a major point of discussion during Khalilzad’s trip.