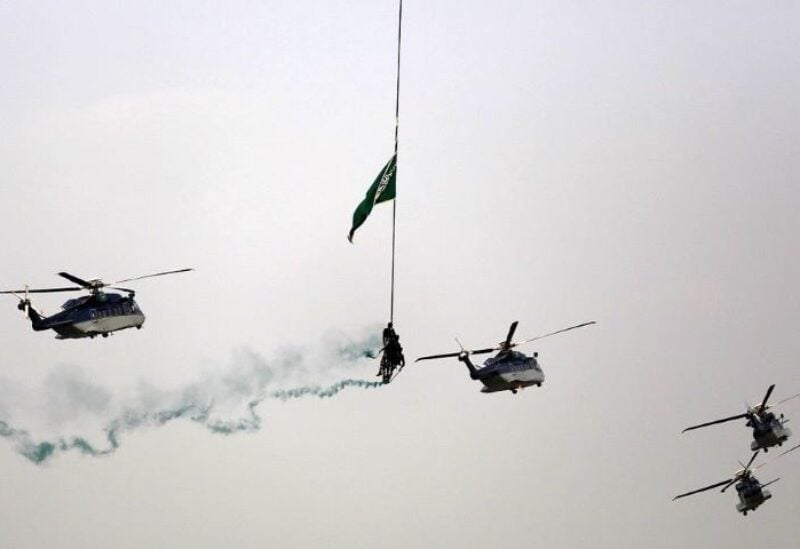 US agreed to provide Military equipment to Saudi Arabia

The US State Department approved the sale of $500 million in military equipment to Saudi Arabia, according to a statement released Thursday.

Despite the deal being a continuation of a prior agreement, the US package includes maintenance support services for helicopters, including Saudi Arabia’s Apache and Black Hawk helicopters, as well as a future fleet of CH-47D Chinook helicopters.

“This proposed sale will support US foreign policy and national security objectives by helping to improve the security of a friendly country that continues to be an important force for political stability and economic growth in the Middle East,” the State Department said.

The deal will also aid in maintaining Saudi Arabia’s rotary-wing aircraft fleet, engines, avionics, weapons, and missile components, the State Department said. “Saudi Arabia will have no difficulty absorbing these articles and services into its armed forces.”

The deal has been sent to Congress for review and approval.