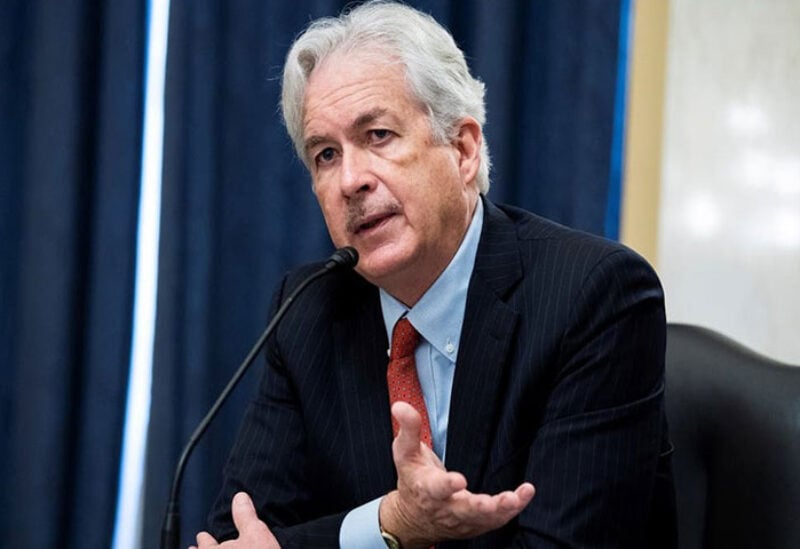 Days after the Central Intelligence Agency (CIA) rejected reports that its director Bill Burns met with Iranian officials in Baghdad,  a senior US official admitted that the agency’s chief had “very good” talks with Iraqi officials.

Acting Assistant Secretary of State for Near Eastern Affairs Joey Hood echoed the CIA statement that said no meeting took place between Burns and Iranian officials at the home of Iraqi FM Fuad Hussein.

“But, obviously, he did have very good discussions with the Iraqis, and, you know, that’s very much worth it,” Hood said during a webinar with the Washington-based Middle East Institute.