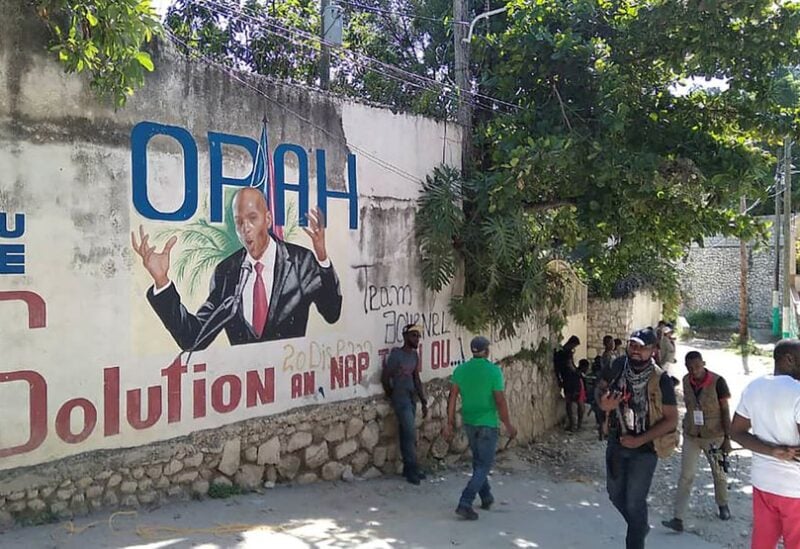 The Untied States is still reviewing Haiti’s request for additional aid and troops after the assassination of President Jovenel Moise, White House spokesperson Jen Psaki said in a press briefing on Wednesday.

“We’ve also responded to a number of their specific requests in terms of personnel and aid and assistance on the law enforcement front as they are working to move the investigation forward. In terms of additional considerations or considerations of requests for troops that is still an ongoing review”, Psaki said.

Haitian President Jovenel Moise was shot dead at his residence last week. His wife, Martine Moïse, was wounded and airlifted to a US hospital. The police said that they identified 28 suspects and detained 17 of them.