US Still Unsure If Iran Wants to Respect Nuclear Deal 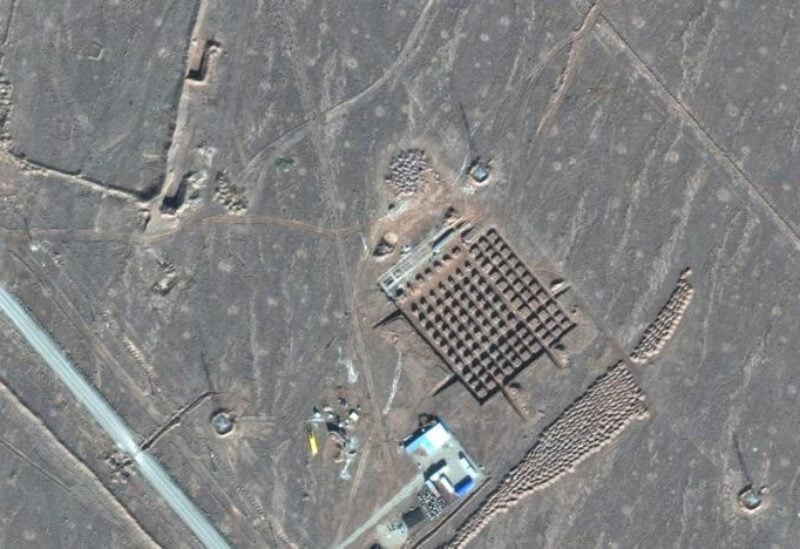 The United States, which has for two months been holding indirect talks with Iran on the future of a tattered 2015 nuclear deal, said Monday it was not even sure if Tehran really wanted to come back into compliance.

“We’ve been engaged in indirect conversations, as you know, for the last couple of months, and it remains unclear whether Iran is willing and prepared to do what it needs to do to come back into compliance,” Secretary of State Antony Blinken told the House Foreign Affairs Committee.

Former US president Donald Trump pulled out of the Iran nuclear deal in 2018, claiming that it did not do enough to prevent the Islamic republic from building a nuclear weapon.

Trump tightened sanctions on Tehran, and the Iranian authorities responded by gradually rolling back their commitments under the deal.

President Joe Biden has said he would rejoin the agreement if Iran lives up to its side of the bargain.

The two sides have been negotiating in Vienna since April through the other parties to the deal — Britain, China, France, Germany and Russia.

The talks are scheduled to resume later this week in the Austrian capital.

“We’re not even at the stage of returning to compliance for compliance,” Blinken said. “We don’t know if that’s actually going to happen.”

“It remains unclear whether (Biden and Blinken) are ready to bury the failed ‘maximum pressure’ policy of Trump… and cease using #EconomicTerrorism as bargaining ‘leverage’,” he tweeted.

Iran “is in compliance” with the nuclear deal, he added, citing an article that allows one side to drop its commitments if the other party fails to abide by the accord. 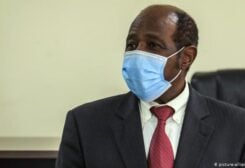