US Stresses its Right to Defend ‘Iraqi Partners’ 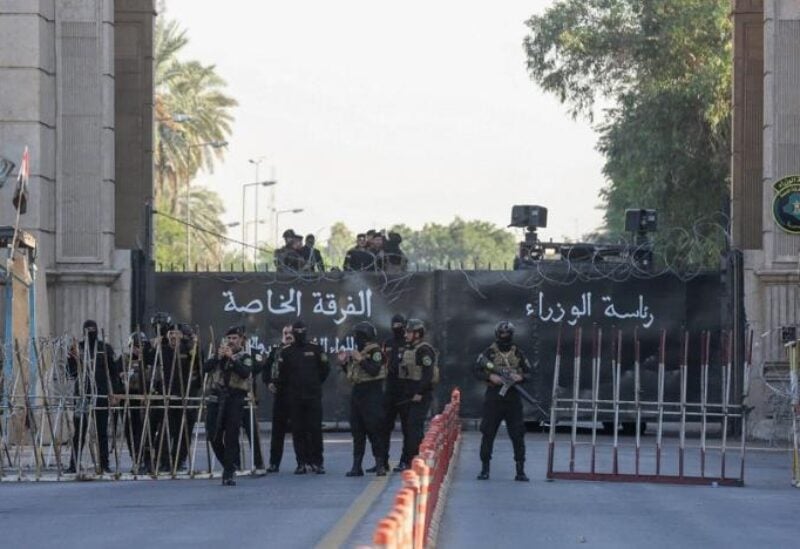 Pentagon Press Secretary John Kirby condemned the assassination attempt against Iraqi Prime Minister Mustafa al-Kadhimi, stressing the US has the right and responsibility to protect itself and its troops, and to help defend its Iraqi partners.

“We’re going to continue to do what we need to do to make sure that our troops are protected, and our facilities are adequately defended,” Kirby said in a press briefing on Monday.

Kirby did not specify the party behind the assassination attempt, but he said there are multiple groups operating inside Iraq that are backed by Iran, who are capable of these kinds of attacks.

State Department spokesperson Ned Price said Monday the US reserves the right in coordination with the Government of Iraq, to respond to aggression at a time and place, and with the means of its choosing.

However, he clarified that “before we speak about a response, we will let the Iraqi investigation proceed. We will continue to consult closely with our Iraqi partners.”

He added: “We are outraged, and we strongly condemn the attack on Iraq’s prime minister.”

Price said Kadhimi represents not only the head of government, but the state of Iraq, in his capacity as the commander-in-chief of Iraq’s security forces.

“Therefore we believe that this was an attack not only on him, but also on the sovereignty and stability of the Iraqi state,” he added.

Echoing Kirby’s remarks, Price said he did not want to get ahead of the Iraqi investigation.

“We have seen a number of aggressive actions conducted by Iran-backed groups, including in Iraq. But when it comes to this attack, I wouldn’t want to characterize what the investigation has uncovered yet or what it may uncover in the days to come. We will stay in close touch with our Iraqi partners on that,” he went on to say.

Price expressed Washington’s concerns with the proliferation of drone technology – some of it Iranian-made – in the region.

He noted that just days ago, the US had announced additional policy tools to pursue those who have been responsible for proliferating some of this technology in the region.