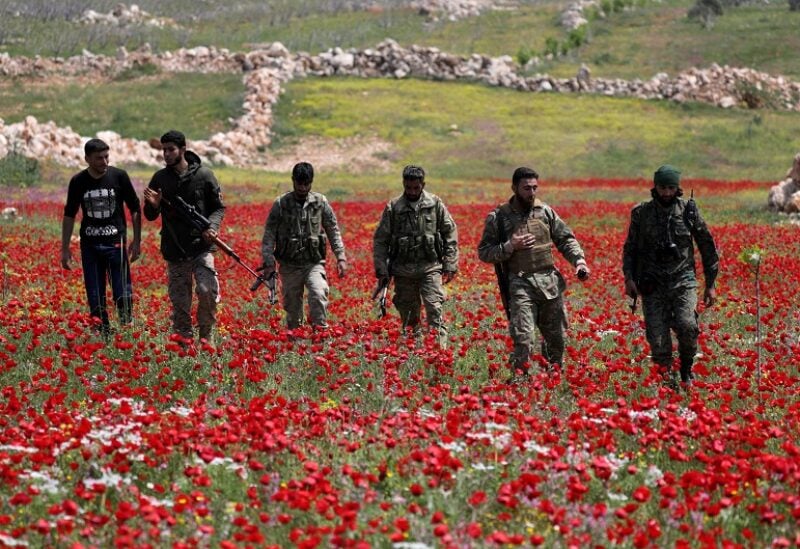 Abu Hamzah al Yemeni, a senior leader of Hurras al-Din, an Al Qaeda-aligned terrorist organization,” has been targetted by the US military, when “CENTCOM Forces conducted a kinetic strike in Idlib province on Monday, said the US Central Command (CENTCOM) in a statement.
Al Yemeni was traveling alone on a motorcycle at the time of the strike, according to the statement.

It also said no civilian casualties occurred during the strike.

“Violent extremist organizations, including Al Qaeda-aligned organizations such as Hurras al-Din, continue to present a threat to America and our allies. Al Qaeda-aligned militants use Syria as a safe haven to coordinate with their external affiliates and plan operations outside of Syria,” it said.

“The removal of this senior leader will disrupt Al Qaeda’s ability to carry out attacks against U.S. citizens, our partners, and innocent civilians around the world.”