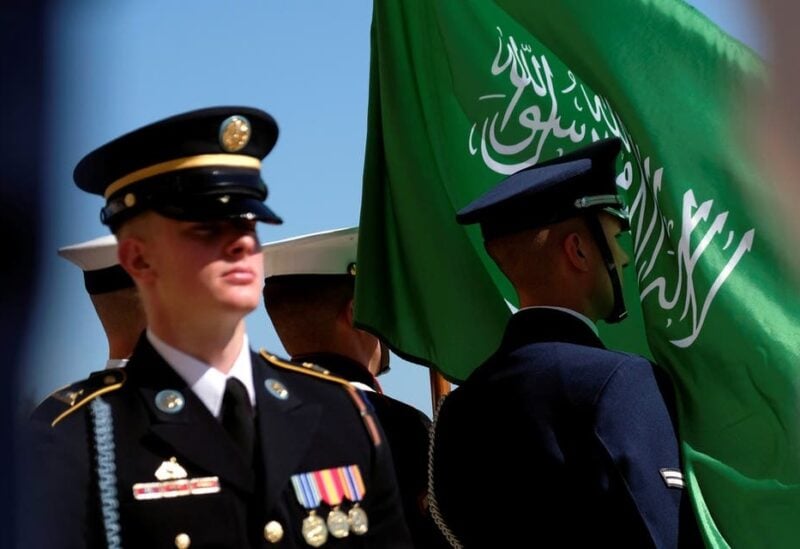 The US is studying sales of defensive weapons and military exchange programs to support Saudi Arabia against Yemen’s Houthis aerial attacks on the Kingdom, the Wall Street Journal reported on Thursday citing Pentagon officials.

“Options on the table include sales of specific, defensive weapons, such as missile interceptors; expanded intelligence-sharing; additional training; and military-to-military exchange programs,” the report said.

The report comes two months after the US froze the sale of 3,000 precision guided munitions to Saudi Arabia pending review.

Since January, Yemen’s Houthis have launched dozens of cross-border aerial attacks on Saudi Arabia. The Iran-backed militia targeted civilian areas and energy facilities in the Kingdom with explosive-laden drones and ballistic missiles.

“By far that’s worse than any other period since before the beginning of the conflict,” a US official told WSJ, referring to the war in Yemen.

The US officials praised Saudi Arabia’s defensive capabilities, with one saying: “The Saudis have been pretty effective at knocking this stuff down. They are doing better and better.”

Another official stressed the importance of sending a message to the Houthis: “The bottom line is that the Houthis need to know that we are standing with the Saudis and we will continue to support their right to self-defense.”

President Joe Biden’s administration revoked a terrorist designation of the Houthis introduced by former President Donald Trump in January. Biden also announced in February ending US support for the offensive operations of the Arab Coalition, led by Saudi Arabia, which intervened in Yemen in 2015.

Saudi Arabia maintains that it will continue to treat the Houthis as a terrorist organization regardless of whether the United States decided to designate the group as such, according to the Kingdom’s permanent representative to the UN.

A group of US lawmakers wrote to Secretary of State Antony Blinken on Monday urging him to redesignate Yemen’s Iran-backed Houthi militia as a terrorist organization.