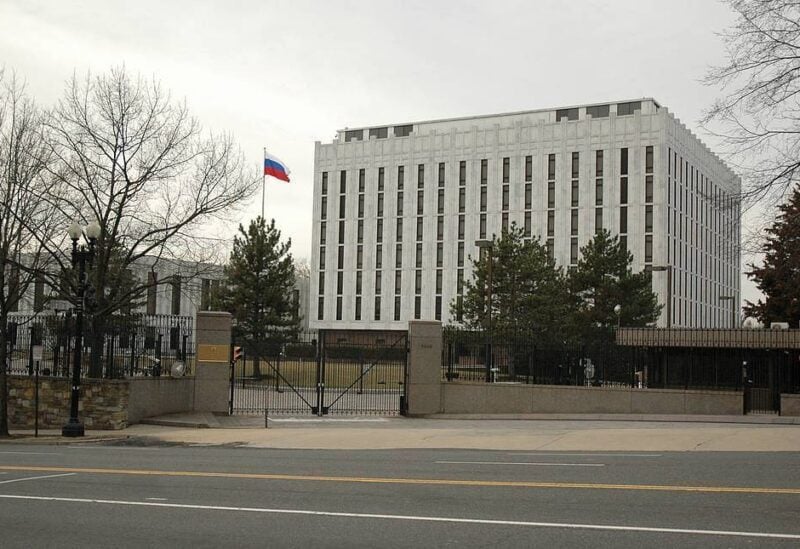 The United States has summoned the Russian charge d’affaires over what it calls Moscow’s “destabilizing actions,” as relations between the White House and the Kremlin hit at an all-time low.

The embassy said on Saturday that the US State Department summoned the diplomat to “strongly reject groundless allegations against @Russia on destabilizing actions across the Euro-Atlantic area.”

Russia’s Ambassador Anatoly Antonov is currently in Moscow. He was recalled last month for consultations over US President Joe Biden’s controversial remarks about President Vladimir Putin.

Biden had previously said in an interview that the Russian president was a “killer” and that he would have to “pay a price” for alleged interference in the 2020 US presidential election.

US Ambassador to Russia John Sullivan has also returned to Washington for “consultations.”

Putin’s spokesman Dmitry Peskov said on Tuesday that Sullivan’s return to Russia depends on how the relations between the White House and the Kremlin work out.

Sullivan said the relations between the countries is “at the lowest level.”

In an op-ed published by RIA Novosti, Medvedev censured the US foreign policy as “unstable,” saying that the situation was “largely caused by domestic reasons but also by a certain decline in the credibility of the US as the leader of the Western world.”

Medvedev said that diplomacy between the US and the Soviet Union only worked when the leaders from each country worked on “equal footing” and communicated rationally without threats.