US to hold largest military drill in decades with Philippines 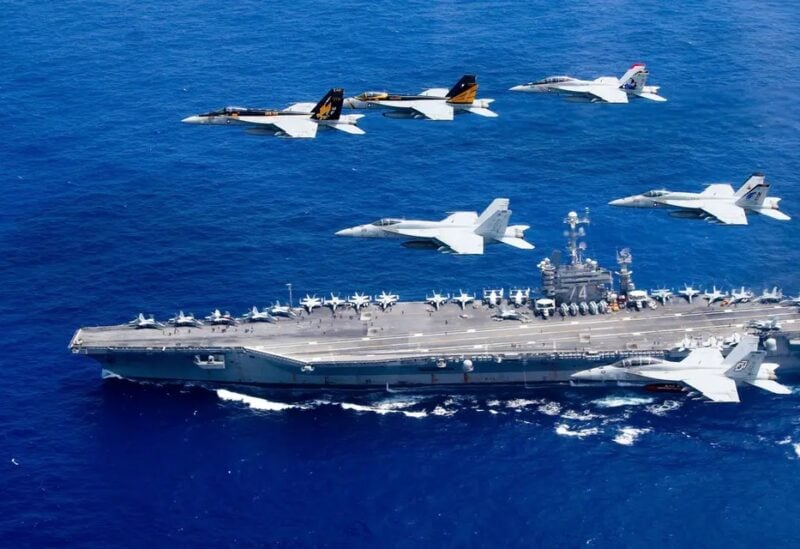 As tensions with China rise, the United States and the Philippines will perform their largest military drills in three decades, reviving a defense relationship that had been dormant in recent years.

From March 28 to April 8, around 5,100 American soldiers and 3,800 Philippine military personnel will train in the Southeast Asian nation, according to a statement released by the US Embassy in Manila. In the largest ever iteration of Balikatan, the most prominent military exercise between the nations dating back to 1991, they will undertake drills on maritime security, counterterrorism, and disaster assistance.

The yearly drills take place as Chinese authorities warn that the United States is attempting to create an Indo-Pacific version of NATO, mirroring Vladimir Putin’s reason for invading Ukraine.

The Philippines has also expressed its displeasure with China’s growing presence in the South China Sea and neighboring waters on numerous occasions.

The United States and the Philippines signed a mutual defense treaty in 1951, shortly after the former American colony gained complete independence.

President Rodrigo Duterte has threatened to end the alliance as he expanded ties with China, threatening to end the 1998 Visiting Forces Agreement, which outlined the rules for joint exercises and US army presence in the Philippines. Last year, he was able to get the transaction back on track.

In a statement, Major General Jay Bargeron, commanding general of the US 3rd Marine Division, said, “Our alliance remains a crucial source of strength and security in the Indo-Pacific region.”

The military exercises this year also signal a resumption to full-scale drills after the COVID-19 outbreak halted them. Last year, less than 1,000 soldiers from the United States and the Philippines participated in the training.