US to put more pressure on Iran if nuclear diplomacy fails 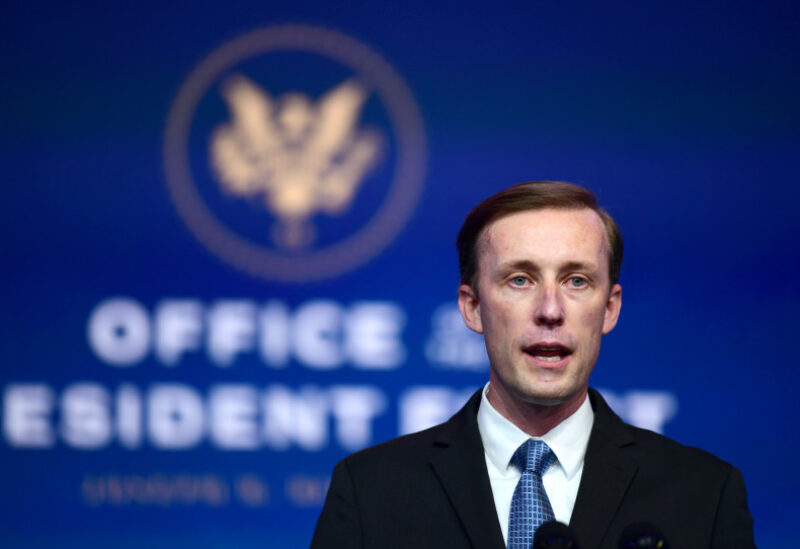 In the event of diplomacy fail, the US will work with allies to increase pressure on Iran, White House National Security Adviser Jake Sullivan said on Friday.
The talks were close to an agreement until Russia made last-minute demands of the US, insisting that sanctions imposed on Moscow over its invasion of Ukraine would not hurt its trade with Iran.
US officials have been cautious in their assessment of efforts to revive the 2015 nuclear accord between Iran and world powers, which would curb Tehran’s nuclear program in exchange for lifting tough sanctions on Iran’s economy.

Substantial progress has been made in resolving several issues necessary for Washington to come back to the deal “on a compliance-for-compliance basis,” Sullivan told reporters aboard Air Force One en route to Poland with President Joe Biden.
“There still are issues left. There still is work to be done,” he added. “We are still seeking a diplomatic outcome here that puts Iran’s nuclear program back in a box. Of course, if diplomacy doesn’t succeed, then we will work very closely with our international partners to increase the pressure on Iran.”
Iran Foreign Minister Hossein Amirabdollahian said on Thursday that the vital issue of sanctions relief for Iran was not yet fully resolved.
“If the United States is pragmatic, a nuclear deal can be reached in the short term,” he said during a news conference in Beirut.