US to redeploy nuclear-powered aircraft carrier in South Korean waters 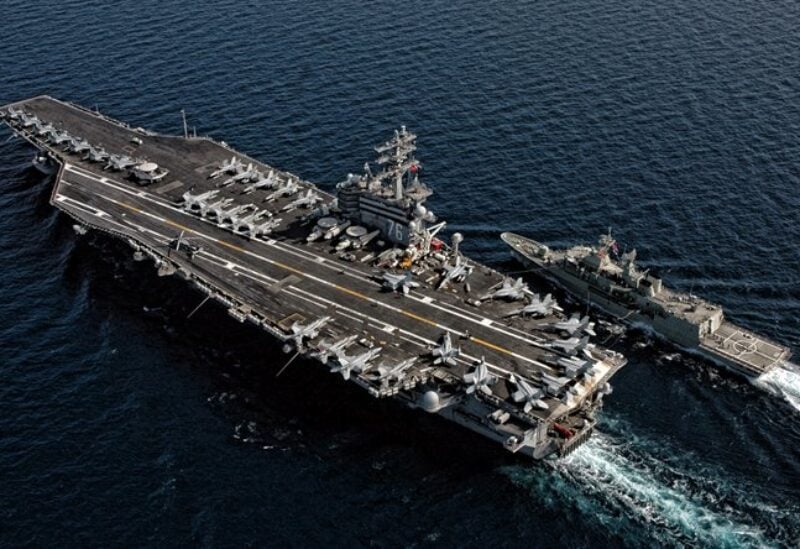 In the wake of North Korea’s launch of a ballistic missile, the US will redeploy its nuclear-powered aircraft carrier in the South Korean waters, local media reported on Wednesday.

The USS Ronald Reagan aircraft carrier, which left the peninsula after a joint naval drill by the US, South Korea, and Japan last week, will now return to the East Sea, Yonhap News Agency quoted the South Korean joint chiefs of staff as saying.

The development came after North Korea fired an intermediate-range ballistic missile (IRBM) that flew over Japan on Tuesday.

Earlier, the US nuclear-powered USS Ronald Reagan arrived in the South Korean waters on Sept. 23 to join the four-day combined exercises by the naval forces of South Korea and the US that started on Sept. 26.

However, tension further grew in the region after North Korea fired the ballistic missile over Japan, and in response, the US and South Korea also fired four ground-to-ground missiles into the East Sea in joint drills.