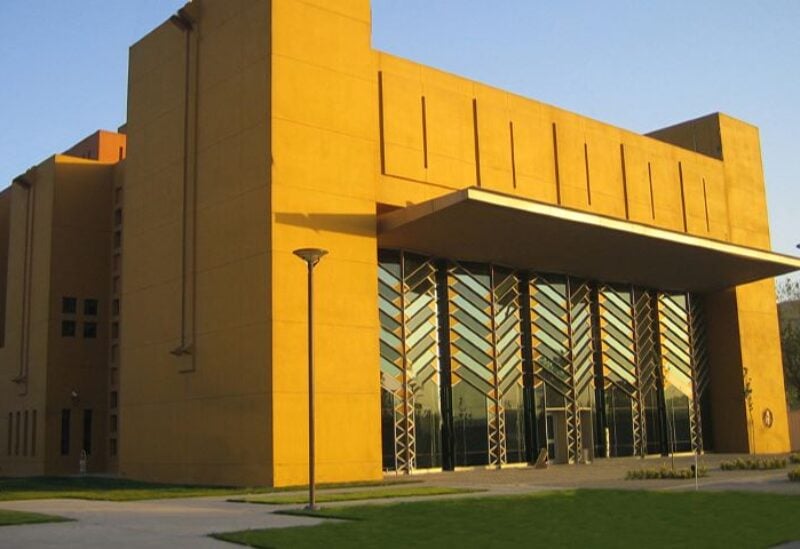 US Embassy in Kabul, Afghanistan

The United States is sending additional troops into Afghanistan to help evacuate some personnel from the embassy in Kabul, as security is rapidly deteriorating, US official said on Thursday.

The official, who spoke on condition of anonymity in order to discuss a plan not yet made public, said troops will provide ground and air support for the processing and security of Americans being sent to the Kabul airport.

The move proposes a lack of confidence by the Biden administration in the Afghan government’s ability to provide sufficient diplomatic security in the capital as the Taliban mounts an offensive that has rapidly conquered key cities in recent days.

The Pentagon had kept about 650 troops in Afghanistan to support UD diplomatic security, including at the airport.

The official said an unspecified additional number of troops, as well as aircraft, are to be brought in to assist with the embassy drawdown.