US, Turkey agree to join efforts to thwart attempts to block Syria aid 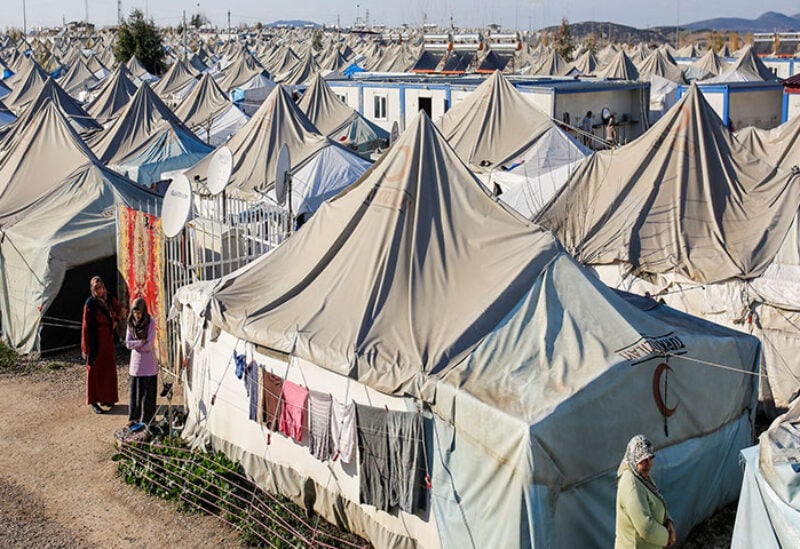 Turkey and US agreed to join efforts to ensure the continuous delivery of humanitarian aid to northern Syria, after Russia signaled it could veto an extension of United Nations supplies sent across the Turkish border.

The agreement was reached during a meeting between US Ambassador to the UN, Linda Thomas-Greenfield, and the Turkish president’s spokesman Ibrahim Kalin in Ankara on Wednesday.

Moscow has been Syrian President Bashar al-Assad’s top ally for years. The Kremlin recently suggested it opposes the renewal of a UN resolution, due in July, that enables the movement of supplies through the last remaining border crossing into the northwestern province of Idlib.

Idlib is home to 3.5 million refugees but is controlled by opposition Islamist fighters. Russia wants all assistance channeled through Damascus.

Turkey is a key regional opponent of Assad, and has troops stationed in northern Syria.

“Joint efforts should be made to remove obstacles to the delivery of cross-border UN humanitarian aid to Syria via Turkey,” Turkish President Recep Tayyip Erdogan’s office said in a statement.

The US ambassador is also expected to meet representatives of non-governmental organizations, as well as Syrian refugees in Turkey.